Two weeks ago, Rocky Killion, Superintendent of West Lafayette Community School District suggested that parents withdraw their students, homeschool them during the ISTEP test "season" and then re-enroll them when the test was over. His actual words, quoted by WTHR.com


I would prefer all of my students' parents withdraw and become home-schooled during ISTEP, and then we can re-enroll them.

Dave Bangert of the Lafayette Journal and Courier, came out against that suggestions saying it would be a "logistical nightmare."

But Heather Harvey, a board member of the New Community School public charter school, agreed with Killion, saying it was time for action.


This is the time to take action. It's one thing to complain about too much testing. It's another, much more powerful statement to refuse to let our children take the test.

I agree with Ms. Harvey. Logistical nightmare or not, our children shouldn't have to put up with the results of childish arguments of adults by taking what has become an exam so politically charged as to become meaningless...or more meaningless than it already was. 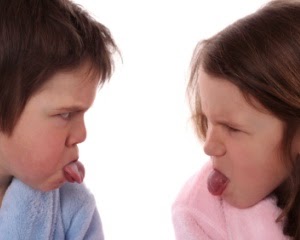 The entire mess surrounding this year's ISTEP test, the State of Indiana's "accountability" test for schools, teachers, and lest we forget them, students, is an indication of the misguided importance we, as a society, place on the standardized tests we give our children.

The assumptions by test-makers, politicians, the media, and much of the general public, are that
These assumptions are incorrect.


TESTS DON'T MEASURE WHAT YOU THINK THEY MEASURE

We rank students, fire teachers, and damage communities with school letter grades using standardized tests, but what is it that the tests actually measure?

There is substantial evidence that standardized test scores measure the family income of students. In study after study there is a direct correlation between the level of achievement of students and their family income. This is no secret...we've known it for years. At the end of this post are 10 links to articles and studies discussing the direct link between poverty and school achievement...there are dozens...likely hundreds more.

In The Case Against Standardized Testing, Alfie Kohn wrote that standardized tests measure what matters least in school.


...as a rule, good standardized test results are more likely to go hand in hand with a shallow approach to learning than with deep understanding..."most tests punish the thinking test-taker"...

In their explanation of What's Wrong With Standardized Tests? Fairtest.org wrote


These kinds of tests are very poor yardsticks of student learning. They are weak measures of the ability to comprehend complex material, write, apply math, understand scientific methods or reasoning, or grasp social science concepts. Nor do they adequately measure thinking skills or assess what people can do on real-world tasks.


Don't take test scores to mean more than they do. Tests measure only some of the important goals of schooling, and even in measuring those, they are only approximate indicators. They are subject to measurement error; different tests of the same subject often provide a somewhat different picture; and indicators other than tests often tell quite a different story. Therefore, a single score, taken alone, cannot provide a comprehensive measure of the achievement of a student, and it certainly is not sufficient to judge the quality of a school or an educational system.

The high stakes consequences of these tests are inappropriate. If we use them at all, we should use them for reflecting on how the curriculum is taught, and how teachers might more effectively present material, not to determine which teachers are fired, which students are promoted, or which schools are closed. 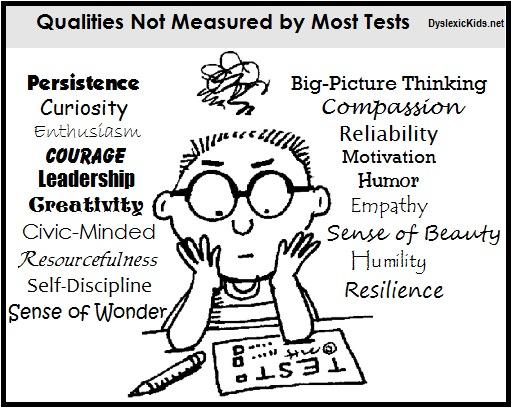 The roll out of this year's ISTEP has been a fiasco...a "casualty" in the war among politicians in Indiana's government. Rocky Killion is right...we ought to just cancel ISTEP and use the time set aside for instruction.

Instead of wasting money on ISTEP we ought to spend it on professional development to improve instruction for all students.

The legislature, instead of arguing and passing laws about achievement tests ought to be working on legislation geared towards higher employment, higher wages and the reduction of poverty.

In fact, we ought to cancel ISTEP every year...from now on. 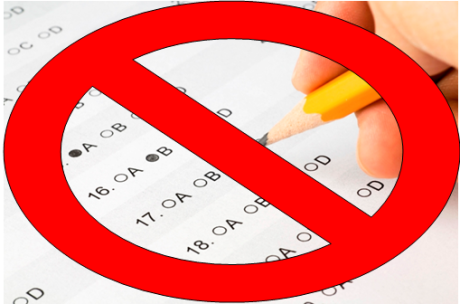 The Link Between Poverty and Academic Achievement.

Understand the point, but not possible for single parent who works or both parents who work to take off for whole testing window...weeks. This is why parents must use the opt out/refuse and everyone demand the high stakes attached to the standardized assessments be removed.

Anonymous...I agree. Withdrawing, homeschooling, and re-enrolling is just a workaround for a bad situation.