A Picture is Worth a Thousand Words - October 2012

Here are some pictures, graphic images and cartoons from FaceBook -- plus my own 2 cents worth of comments. Click on any image to see the full sized version.

Students are not a product. 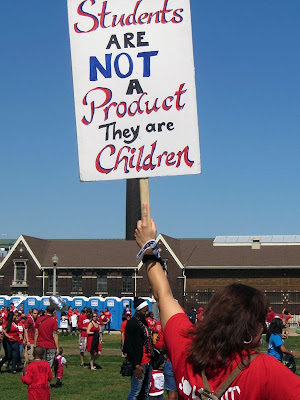 Won't Back Down tells lies about public education.

Won't back down is a badly made film about something that has never happened to people who don't exist. 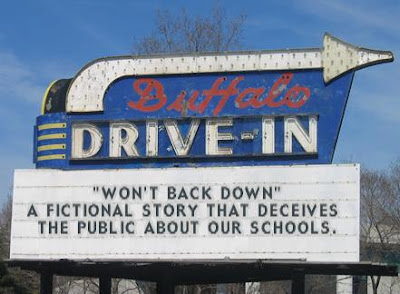 Teachers are more than just teachers.

This says it all. If you've never spent a significant amount of time in a classroom with 15 - 50 children between the ages of 3 and 18, then you don't understand what teaching pre-school, elementary school and secondary school is like. Bill Gates doesn't know anything about teaching. Arne Duncan doesn't know anything about teaching. Just because you went to school doesn't mean you know what it is to teach. I've been to the doctor, but I wouldn't attempt to practice medicine... 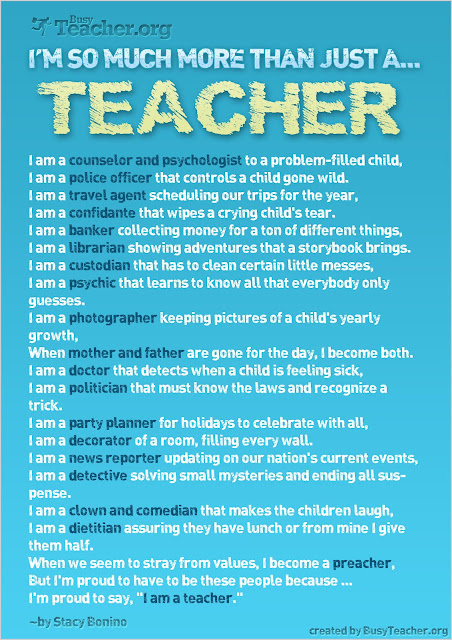 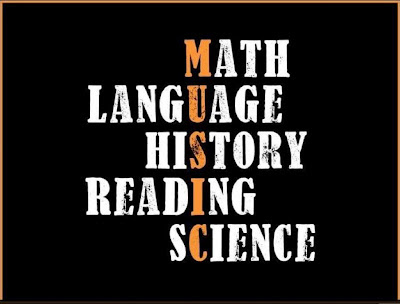 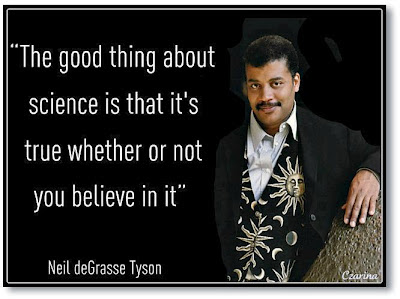 Race to the Top has hurt public education.

Race to the Top has expanded the damage done by No Child Left Behind. Privatization, teaching to the test, judging teachers, principals and schools by student test scores, and increasing the number of for-profit charter schools are all part of Race to the Top. Federal money is not given where it's needed, but to those states which tow the "reformer's" line. 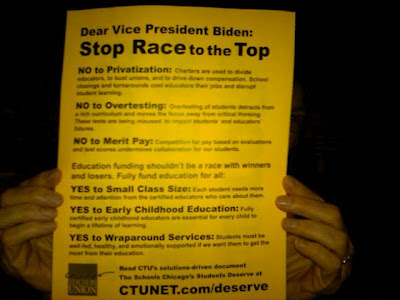 Resources for education are being cut.

Public school teachers normally spend hundreds of their own dollars every year on their students and their classrooms. Cuts in education spending is making that more and more common. The priorities of the country are mixed up. 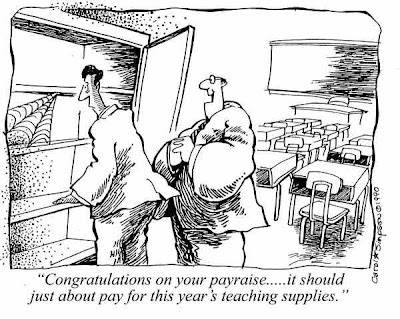 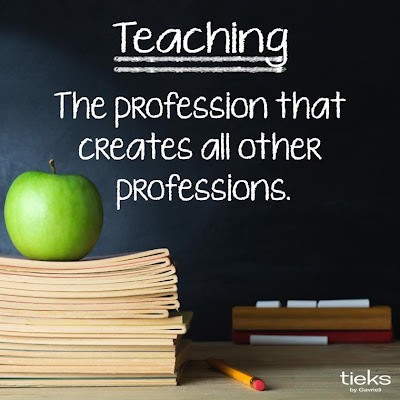 Unions are only half of a contract.

Take a look at any teachers union contract and you'll find the signatures of local school administrators and board members on the document as well as the union leaders. Some administrators are quick to blame teachers unions for contracts they don't like, but they often fail to take responsibility for their own participation. Politicians talk about contracts as if they were death warrants for school children and unions as if they were evil, subversive organizations. Teachers unions are made up of teachers. I spent my entire teaching career as a member of a teachers union. Most of my colleagues were members as well. Not once did any of the teachers I worked with either as a teacher or as a union representative, put the needs of teachers above the needs of students.

Of course unions try to get the best working conditions for their members (and non-members as well -- unions negotiate for everyone, not just members). But, as the Chicago Teachers Union showed, it's not just about the money. Look at Schools Chicago Students Deserve, a publication of the CTU. The CTU is asking for reasonable class sizes, a rich curriculum including the arts, essential services for students, partnerships with parents, and continuing professional development for teachers. That's what we all want! Educators' working conditions are student learning conditions. 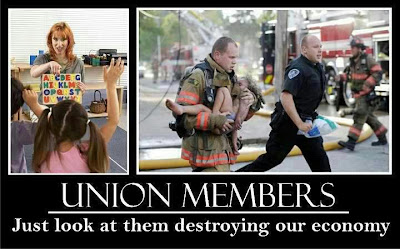