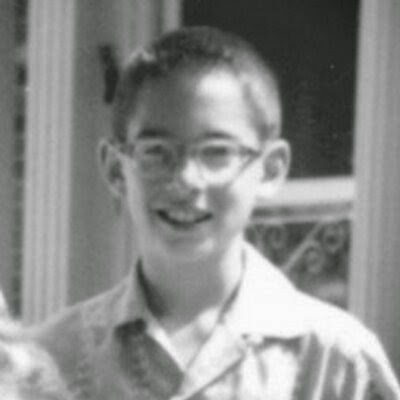 I was born and raised in the West Rogers Park neighborhood (aka West Ridge) of Chicago. I attended Philip Rogers Elementary School (K-8) and graduated in 1966 from Sullivan High School. I lived in Chicago until I went to college at Indiana University in 1966. After I graduated with a degree in Religious Studies in 1970 my wife and I lived in North Park in Chicago while she attended Northeastern Illinois University.

In 1973 we moved to the Fort Wayne, Indiana area and have lived there ever since, raising three children. In 1975 I earned my teaching credentials from Indiana University in Fort Wayne (now Purdue Fort Wayne). I earned an M.S. degree in elementary education, an endorsement in Computer Education (K-12) in 1991, in Reading (K-12) in 1994, and trained as a Reading Recovery teacher through Purdue University in 1996. In 1975 I was inducted into Kappa Delta Pi, International Honor Society in Education.

During my career, I taught grades K, 1, 2, 3, 4, 6, Reading Recovery, and worked as a reading diagnostic specialist. I worked in four different elementary schools beginning in the 1975-1976 school year and retired in June 2010. During one of my years as a teacher, I also taught graduate-level reading courses at IPFW. Since retirement, I taught one semester at IVY Tech Community College and volunteered with first and third graders at several local Elementary Schools (Harlan Elementary, Huntertown Elementary, and Cedarville Elementary).

I documented my "life" in elementary schools, from Kindergarten through volunteer, in the following posts:

Besides blogging here I run/coordinate blogs for community and professional organizations. See HERE.

I am a member of the Indiana State Teachers Association – Retired (ISTA-R) and the National Education Association (NEA). I have been a member of ISTA and NEA since 1975. During my years as a teacher, I was a building representative, committee chair, state delegate, and local officer.

I am also a member of the following organizations: 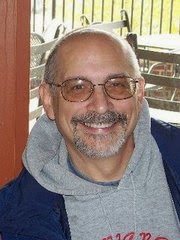 I have no political party affiliations. Since the Clinton administration, the Republicans and Democrats have worked together to weaken America's public education system through charters and vouchers Both major parties have apparently sold out to corporate education "reform," apparently for the money.