The Schools All Children Deserve

There's a battle going on in Chicago for the future of the Chicago Public Schools. It mirrors the national education story in at least one way...it's a battle between vocal parents and teachers against a "reform" movement led by the rich and powerful at the expense of public education.

The Chicago Tribune, owned by the same company that owns other "reformist"-leaning media outlets such as the Los Angeles Times, has been a strident voice against the teachers and for the mayor and his hand picked "school board" (which includes a member with ties to Teach for America, a charter school co-founder, a CEO of one of Chicago's largest banks, a supporter of parochial schools, as well as a couple of former CPS principals).

Wednesday, for example, the Tribune came out against the CTU because they didn't approve of the way in which the union was conducting their open strike vote - a second strike vote this year because the anti-union forces are working to negate the secret-ballot strike vote taken earlier this year. Of course, the Tribune, which compares what they claim is an undemocratic CTU to Saddam Hussein and Kim Jong Un, operates in a city which refuses to hold elections for school board members – Irony alert! 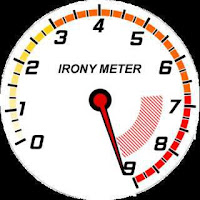 Earlier in the week the Tribune published their "Schoolchildren's Bill of Rights," a list that Chicago teacher and blogger Mike Klonsky said,


...has little to do with schoolchildren or their rights--except, that is, for their right to have their schools closed or privatized and their teachers debased.


The Trib's Bill of Rights includes not a single right for students, but instead includes things like: 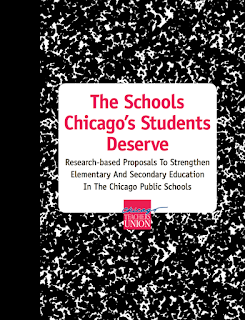 Here's a "Student Bill of Rights" which would actually help students and improve education in Chicago...and the rest of the country.

It was published during the last CTU strike (2013) and is called The Schools Chicago's Students Deserve. It includes actual "proven educational reforms," not just "reformist" talking points.
Note that it assumes that others have a responsibility for public education in addition to teachers – parents, policy makers, legislators, administration.


Every student in Chicago Public Schools (CPS) deserves to have the same quality education as the children of the wealthy. This can happen, but only if decision-makers commit to providing research-based education that is fully-funded and staffed in an equitable fashion throughout the city. [emphasis added] 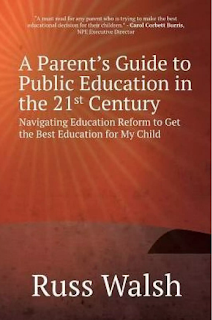 A Parent's Guide to Public Education in the 21st Century, by Russ Walsh

Finally, here's a Bill of Rights for children from Russ Walsh's book, A Parent's Guide to Public Education in the 21st Century (also available on his blog, here).

Note that Walsh's Bill of Rights, as well as the CTU's, focus on the rights of children – on what children need. There's nothing about busting unions, closing schools, or transferring tax money from public schools, which operate under public oversight, to private corporations or parochial schools. Why? It's simple.

Members of the CTU and Russ Walsh are educators. The editors of the Chicago Tribune are not. Educators know about education.