I don't understand how people who drive cars, fly in airplanes, cook meals, use clocks, talk on telephones, trust that their tap water is clean, smell flowers, watch TV, and take their medicines can deny science when it doesn't suit their biases.


As a voter, as a citizen, scientific issues will come before you...Isn't it worth it to say, "Let me at least become scientifically literate so that I can think about these issues and act intelligently upon them"? 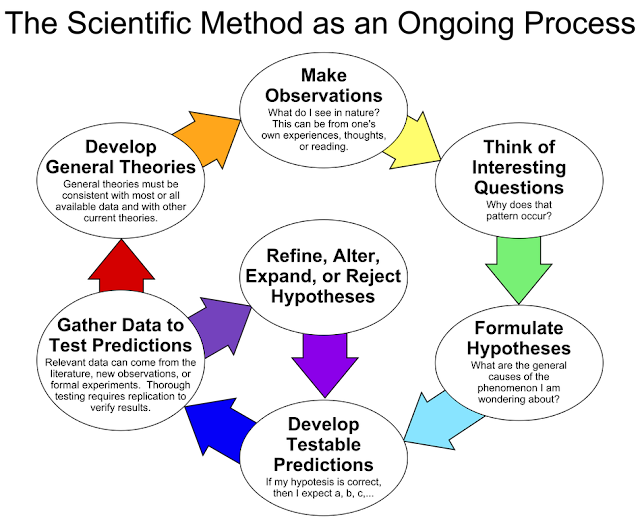 The same people who trust a plumber with their pipes and gas lines, a mechanic with their cars, and a doctor with their health, choose to believe politicians over 97% of the world's climate scientists when it comes to the fate of life on Earth. 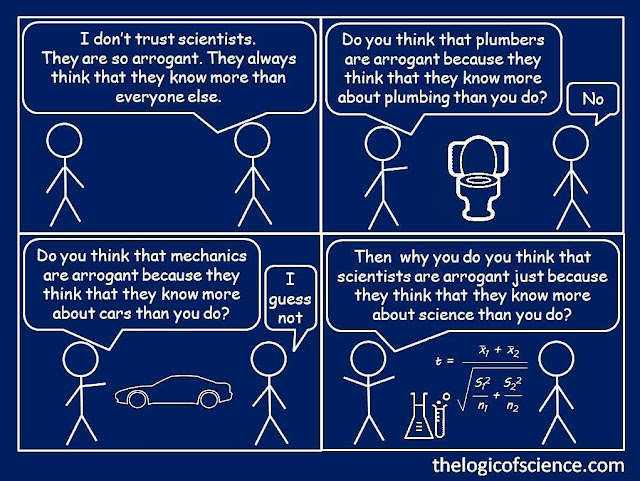 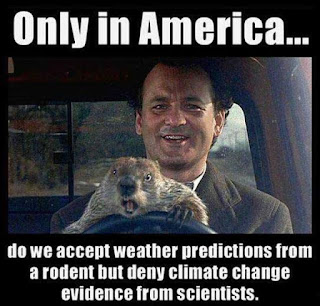 DON'T CONFUSE YOUR GOOGLE SEARCH WITH MY PROFESSIONAL DEGREES

This is how I feel when the Indiana General Assembly starts passing laws about education. 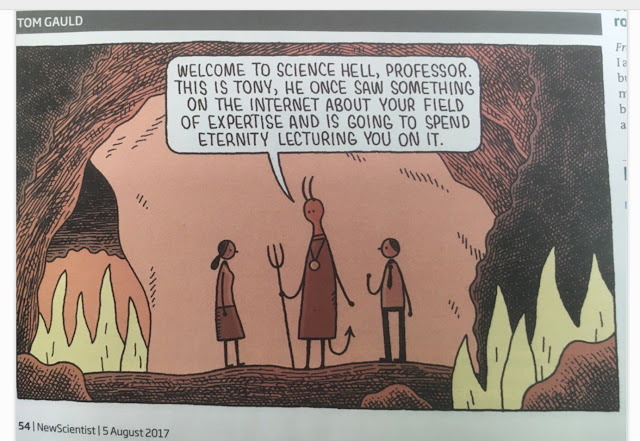 CORRELATION DOES NOT IMPLY CAUSATION

Just because there's a correlation between the divorce rate in Maine and the per capita consumption of margarine doesn't mean that they necessarily relate to each other. 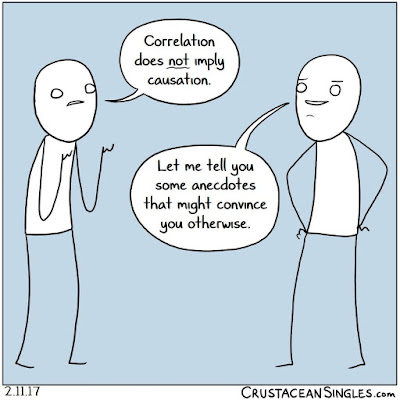 A VACCINE AGAINST CHARLATANS

Scientific literacy is a vaccine against the charlatans of the world who would exploit our ignorance. Without it, we are unprotected...

"When you have an established, scientific, emergent truth, it is true whether or not you believe in it, and the sooner you understand that, the faster we can get on with the political conversations about how to solve the problems that face us."