Children Learn What They Live, 2020 version 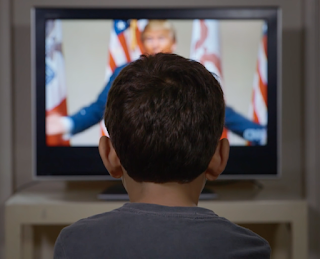 OUR CHILDREN ARE WATCHING

If children live with criticism, they learn to condemn.


"You're CNN. You're fake news ... you don't have the brains you were born with" -- asked why he's playing clips of people praising him about a pandemic that has killed tens of thousands of Americans, Trump attacks a reporter pic.twitter.com/8qyBVUe8dR
— Aaron Rupar (@atrupar) April 19, 2020

If children live with hostility, they learn to fight.


“The president's attacks have done some damage,” Fox News anchor Chris Wallace said Wednesday at an event at the Newseum in Washington, D.C. He cited a Freedom Forum Institute poll this year where more than three-quarters of Americans said “fake news” is a serious threat to democracy.

“I believe President Trump is engaged in the most direct, sustained assault on freedom of the press in our history,” Wallace said.

If children live with fear, they learn to be apprehensive.


The ICE raids, carried out under the leadership of a Donald Trump-appointed US attorney, took place at seven food processing plants in six Mississippi cities. Photographs of crying children left distraught when their parents were taken into custody immediately went viral worldwide.

Father Jeremy Tobin, a Catholic priest who works with the Mississippi Immigrants Rights Alliance (Mira), told the Guardian he had been flooded with worried calls and messages from immigrants, documented and undocumented alike.

If children live with pity, they learn to feel sorry for themselves. 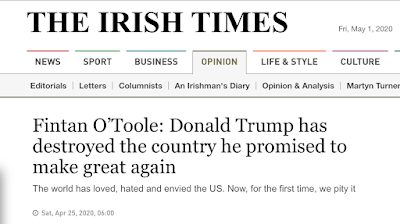 The world has loved, hated and envied the U.S. Now, for the first time, we pity it -- Fintan O’Toole

If children live with ridicule, they learn to feel shy. 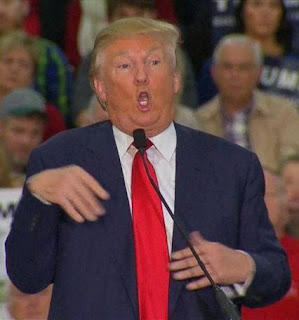 If children live with jealousy, they learn to feel envy.


Trump seems terrified that history will look more kindly on Obama’s presidency than on his own.

If children live with shame, they learn to feel guilty.


Peter Alexander, White House correspondent at NBC News, asked the US president: “What do you say to Americans, who are watching you right now, who are scared?”

If children live with encouragement, they learn confidence.


In the middle of difficulty there is opportunity. – Albert Einstein

If children live with tolerance, they learn patience.


We either overcome our innate tribalism and learn to live amicably together, or this experiment we call America is over. -- Sheila Kennedy

If children live with praise, they learn appreciation.


Blessed is he who has learned to admire but not envy, to follow but not imitate, to praise but not flatter, and to lead but not manipulate. —- William Arthur Ward


A man cannot be comfortable without his own approval. – Mark Twain

If children live with recognition, they learn it is good to have a goal.


The deepest principle in human nature is the craving to be appreciated. -– William James.

If children live with sharing, they learn generosity.


Nothing is yours. It is to use. It is to share. If you will not share it, you cannot use it. ― Ursula K. Le Guin, The Dispossessed

If children live with honesty, they learn truthfulness.


MARIANA: Come, let's return again, and suffice ourselves with the report of it. Well, Diana, take heed of this French earl: the honour of a maid is her name; and no legacy is so rich as honesty. ― William Shakespeare, All's Well That Ends Well

If children live with fairness, they learn justice.

If children live with kindness and consideration, they learn respect.


Studies routinely show that students learn better when they feel safe, for example. Yet interventions that focus on visible signs of safety—metal detectors, wand searches, and so on—have not been found to deter crime and actually can make students feel less safe at school. What does reduce bullying and make students feel safer? According to an analysis of the National Crime Victimization Survey, only one intervention: more adults visible and talking to students in the hallways, a mark of a climate with better adult-student relationships. 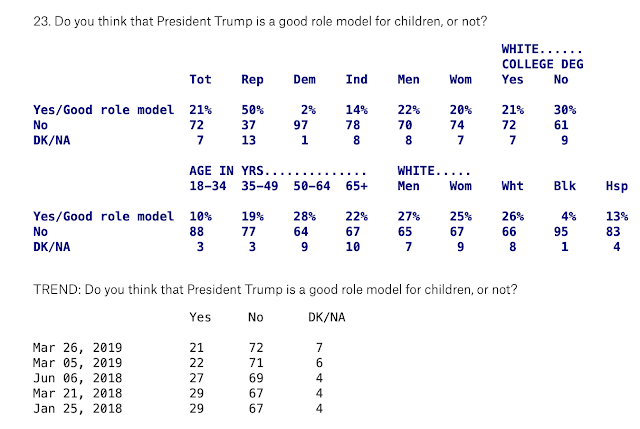