A VACCINE FOR CONSPIRACY THEORIES

The internet has opened the door for Americans to gain wide-ranging expanded knowledge...but, as Isaac Asimov wrote, "The saddest aspect of life right now is that science gathers knowledge faster than society gathers wisdom."

With that expanded knowledge comes expanded falsehood...conspiracy theories. Teachers are tasked with teaching students how to read critically...to sift through massive amounts of information and learn how to tell truth from falsehood. The state of the nation today would indicate that we have failed. Conspiracy theories abound.

The National Center for Science Education offers a way to combat conspiracy theories with critical thinking...with the help of an acronym CONSPIR.


John Cook, a frequent NCSE collaborator who focuses on combating misconceptions, recently co-authored The Conspiracy Theory Handbook. During a recent conversation with Cook, he noted: “While we do not have a vaccine for COVID-19 at this time, we do have a vaccine for misinformation and conspiracy theories — critical thinking."

So how do we guide our students to critically think? Isn’t that the million-dollar question? In the case of conspiracy theories, just remember the acronym CONSPIR.

By analyzing information using these seven traits, students — or any concerned citizen — can easily pick out the red flags of conspiratorial thinking. If you can answer yes to any of the following questions when reading articles about COVID-19, chances are you have stumbled across an unsubstantiated conspiracy theory or intentional disinformation...

THE TROUBLE WITH MASKS

Even though medical professionals wear masks for hours at a time (think of a heart or brain surgeon performing an 8- to 10-hour surgery...as well as the doctors and nurses who assist) mask-wearing as a preventative for passing the coronavirus is being accused of "killing people" for lack of oxygen. Others claim that having a municipal ordinance requiring mask-wearing is a violation of our constitutional rights -- even though many of those folks accept the laws requiring wearing seat belts in cars, car seats for children, and protective helmets while motorcycling.

One attendee, Sylvia Ball, said she was “very sad to see the authorities stomping on our constitutional rights,” adding, “They want to throw God's wonderful breathing system out the door. 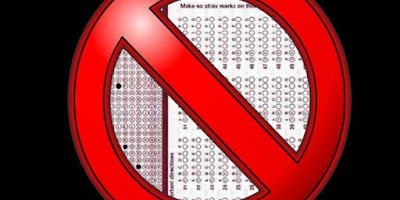 Does the President's statement below mean that the U.S. Education Department will no longer require annual achievement tests for children?


“If we didn’t test, we wouldn’t have cases,” he said later at a shipyard in Marinette, Wis. “But we have cases because we test...”

In this episode of Star Talk, Neil deGrasse Tyson reminds us that science matters...

There comes a time when really the public needs to listen to scientists, in this case, to medical professionals...not only people in public, but people in power of legislation and policy, had the ear of scientists and elected not to take the warnings seriously. 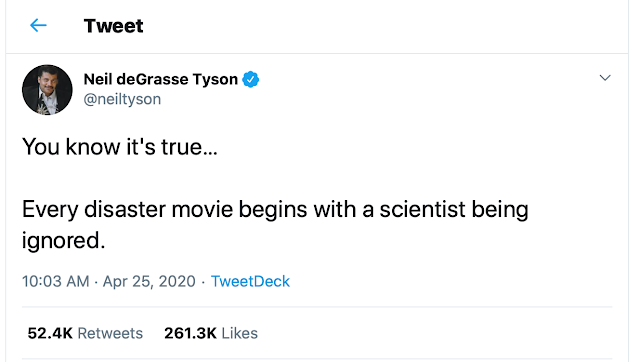 “Parents Need to Go to Work” Does Not Stop COVID at the School Door.

Side note...one of the reasons politicians are so anxious for children to return to school is for babysitting.


When I hear discussions about schools reopening in the fall, I already know what two chief reasons will be offered.

One is that students need to be educated. Of course they do, and as a career teacher, I desire to educate. I have dedicated my professional life to educating generations of children, and I miss being at school, in my classroom, with my students.

The second reason, which seems to follow quickly on the heels of the first, is that “parents need to get back to work”– the implication being that schools need to open so that parents once again have the built-in child care that the K12 school day (and its auxiliary programs) offers.

Anthony Fauci has the credentials and experience. We ought to listen to him.


“One of the problems we face in the United States is that unfortunately, there is a combination of an anti-science bias that people are – for reasons that sometimes are, you know, inconceivable and not understandable – they just don’t believe science and they don’t believe authority.”

Fauci added, “So when they see someone up in the White House, which has an air of authority to it, who’s talking about science, that there are some people who just don’t believe that, and that’s unfortunate because, you know, science is truth.”

Americans need to learn that science is a process, not a list of facts. It involves continuing observation and exploration, multiple hypotheses, and then more observation and exploration. Rarely does it end. For example, the Germ Theory of Disease (just a theory?) can be traced back to the 11th Century A.D. and was updated in the 14th, 16th, 18th and 19th centuries. We're still learning about the "germs" that infect us...today.

Scientists are the original fact-checkers. If you claim you have made a scientific discovery, dozens of your scientist colleagues will try to prove you wrong.  Sometimes, even when there's a scientific consensus, someone comes along and changes everything. The fact that scientific information changes is a feature, not a bug.


Finally, the fact that scientists sometimes disagree about a certain topic is a sign of health and vitality in that discipline, not a weakness. Eventually, the scientific method, including the use of double-blind experiments, leads to a consensus. It’s all right for a scientist to challenge a prevailing theory, but he or she had better be able to produce some research and back it up with experiments that can be replicated by others under the same conditions – or those ideas will fall by the wayside.

Fauci is right about resistance to science being an undercurrent in American society... 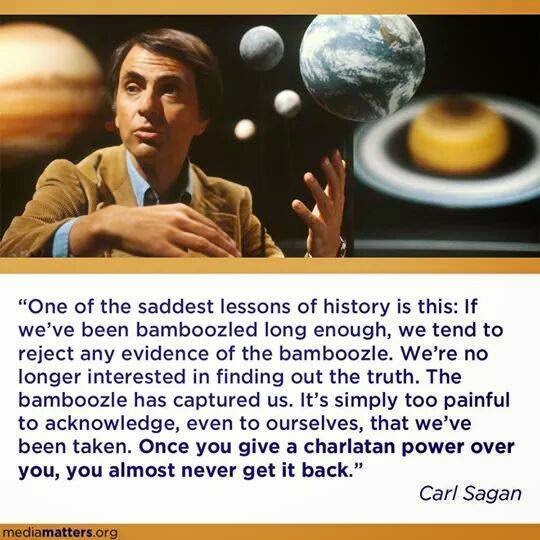