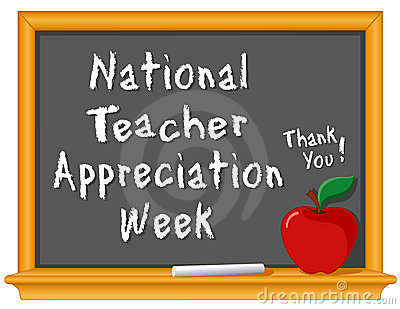 From the Northeast Indiana Friends of Public Education


For all of our friends who are teachers, thank you for all that you have done and are doing to help your students learn and grow. Despite all of the teacher bashing and crazy education "reform" policies, every morning you put on your professional face and keep doing what you know is best for kids.

Please remember that those of us here at NEIFPE have your backs and are doing our best to push back against the policies that are harmful to public education.

While only one week per year is designated as Teacher Appreciation week where teachers are honored and given an extra donut, we want you to know that we value you every day.

It's about helping children...


"Somewhere along the line we've forgotten that education is not about getting this or that score on a test, but it is about enlarging hearts, minds, and spirits. It's about fulfilling human potential and unleashing human creativity. It's about helping children understand that the world is a place full of wonder, truly wonder-full. It's about giving children the tools they will need to participate in a complex global world where we can't imagine today what the next twenty years, let alone century, will bring" -- Susan Zimmerman in Comprehension Going Forward 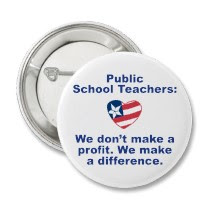 
"Bail out the bankers and bankrupt the school teachers -- we will still teach...I will never follow the lead of those who exclude the kids who need education the most so that my precious scores will rise. I will never line up with those whose idea of reform is the subtle segregation of the poor and desperate. I want no part of the American caste system." -- John Kuhn, Superintendent of superintendent of Perrin-Whitt Consolidated Independent School District, Perrin, Texas

"Accumulation of material should not stifle the students' independence. A society's competitive advantage will come, not from how well schools teach the multiplication and periodic tables, but from how well they stimulate the imagination and creativity...Imagination is more important than knowledge." -- Albert Einstein 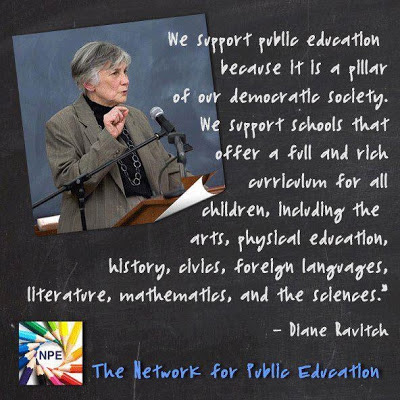 
"A nation that destroys its systems of education, degrades its public information, guts its public libraries and turns its airwaves into vehicles for cheap, mindless amusement becomes deaf, dumb and blind. It prizes test scores above critical thinking and literacy. It celebrates rote vocational training and the singular, amoral skill of making money. It churns out stunted human products, lacking the capacity and vocabulary to challenge the assumptions and structures of the corporate state. It funnels them into a caste system of drones and systems managers. It transforms a democratic state into a feudal system of corporate masters and serfs." -- Chris Hedges, in Why the United States Is Destroying Its Education System, Common Dreams, 4/11/11 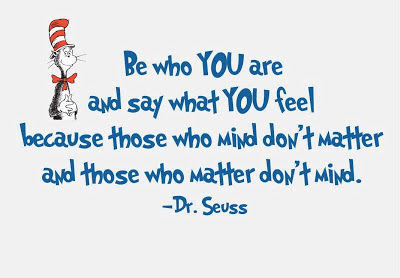