Do you know what important "firsts" are represented by the pictures below? Name the People and the important "First." 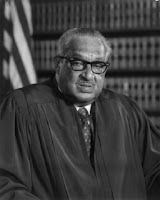 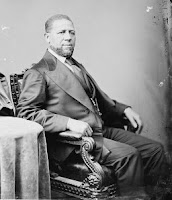 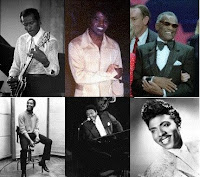 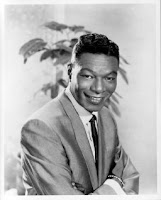 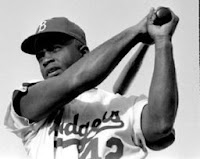 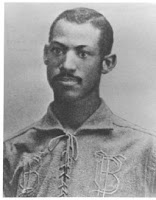 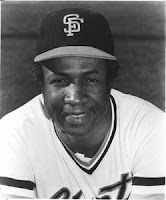 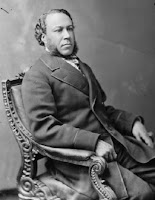 Good quiz...I think you should publish it where more people will see it. I did pretty good!

I didn't do as well as I should have; although on some of them I at least knew who the person in the picture was, if not what their first was. #4 was a gimme for me. =)