How to Organize a Grass Roots Group

One way to defeat the forces of privatization is with grass roots efforts. Attend this webinar sponsored by The Network for Public Education on April 13, 2013. Click the picture below to register. 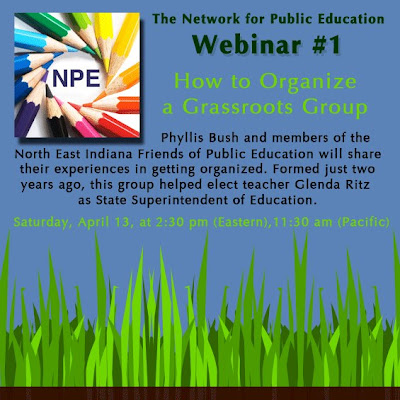 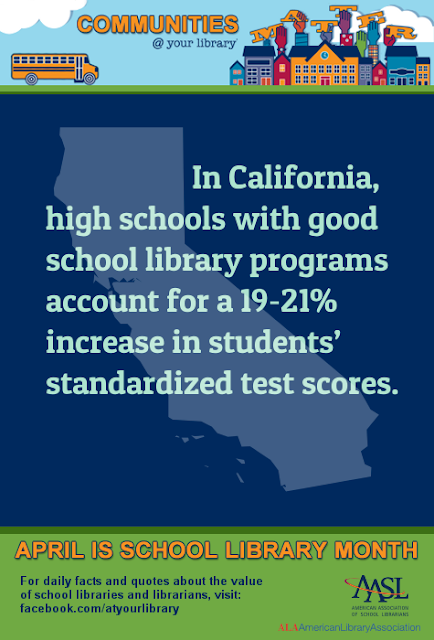 Schools don't fail. Children don't fail. They have failure thrust upon them by a society which ignores their needs. Fix our public schools. Don't privatize. 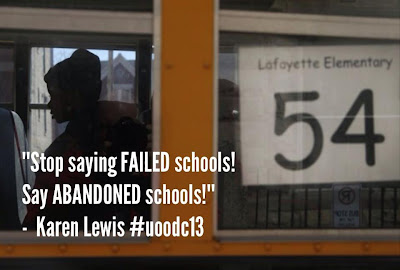 One Size Does Not Fit All

For more than 2 decades Alfie Kohn has been speaking out against standardized tests. They are, as he says,


...like a creature in one of those old horror movies, [which] now threatens to swallow our schools whole. (Of course, on "The Late, Late Show," no one ever insists that the monster is really doing us a favor by making its victims more "accountable.")

It's not just the tests, though...it's the standards themselves. In Beware of the Standards, Not Just the Tests (2001) he writes,


...and then there are standards presented as mandates ("Teach this or else"). Virtually all the states have chosen the latter course. The effect has been not only to control teachers, but to usurp the long-established power of local school districts to chart their own course. If there has ever been a more profoundly undemocratic school reform movement in U.S. educational history than what is currently taking place in the name of standards, I haven't heard of it. 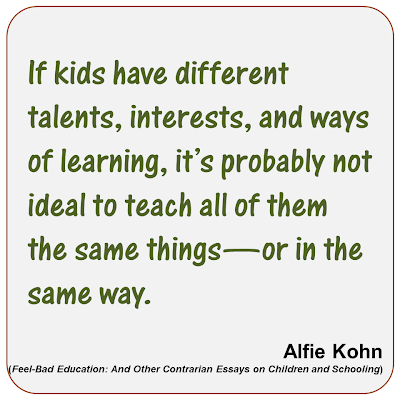 A Way to Increase the Scores

The 1983 the National Commission on Excellence in Education in, A Nation At Risk, blamed schools for the national economic problems (Did anyone giving schools the credit for the economic boom of the 90s?). The "tougher standards" movement was born, along with the emphasis on standardized tests and ranking schools. We've moved on to ranking teachers, privatization and the so-called "reform" movement. Has anything changed? Children from poverty still achieve at lower levels than their wealthier peers. Maybe it's not a problem with public education at all. 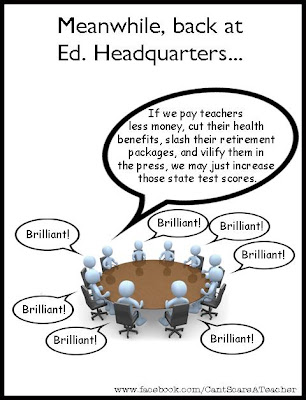 ...and education. My favorite, of the Nine Principles of Baseball and Life, is number...


8. The Best Players are the Best Learners.

Players who are coachable are always trying to learn more about being successful ballplayers and people. They listen and apply what their coaches and teachers suggest. Are you coachable? If you are, you are a winner. If you are not, you are a loser, regardless of what the scoreboard says. 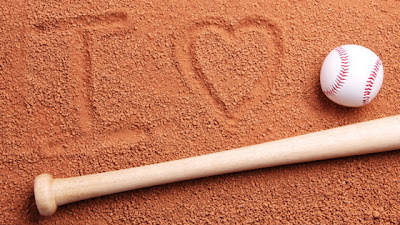 "I touch the future. I teach"

Occasionally, during the last four decades of my life, I've made contact with a former student who has acknowledged my influence on their life. Things like...

"You're the one who read us all those books."
"I've been reading [enter novel title here] to my [students, own children]...the same book you read to us when I was in your class."

I received a letter from a former student who was in prison. He specifically remembered the day we made Father's Day Cards at the end of the year when he was in third grade in my classroom. He told me that his father had recently passed away. The memory of the Father's Day card came back to him as he thought about his father's death. He always remembered that card because it was the very last time in his life he had any contact with his father.

Most recently I received a message from a student who was in my third grade class in 1976. He said,


I think back about how you shaped me as a person. You were the first teacher to promote what I look at as free thought.

I'm glad he remembered that I helped him learn to think...rather than multiply, read, spell, or fill in bubbles on a test. 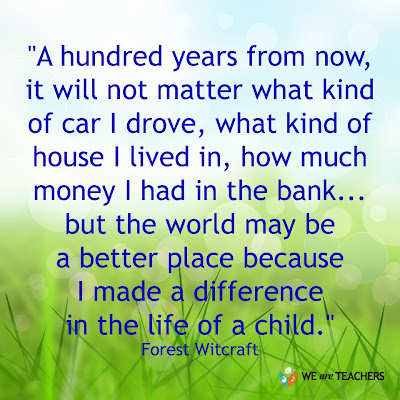 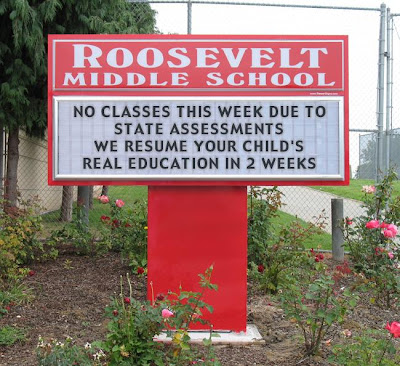 "Poverty is not an excuse. It's a diagnosis." -- John Kuhn

"Poverty is not an excuse. It's a condition. It's like gravity. Gravity affects everything you do on the planet. So does poverty." -- Gerald Bracey 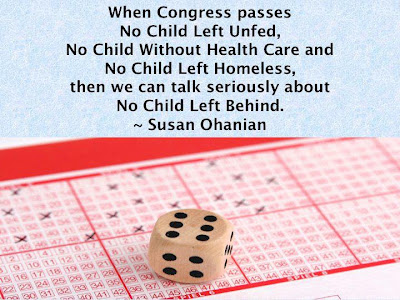 How much do the politicians, policy makers and pundits know about how children learn? Why do we accept professional basketball players (and more), attorneys, business magnates, techno-geek billionaires, florists, or professional politicians as experts on public education? Why are the real child learning experts -- active and experienced teachers -- locked out of education policy making?

When will we start holding politicians accountable for the nearly 25% of our nation's children who live in poverty? 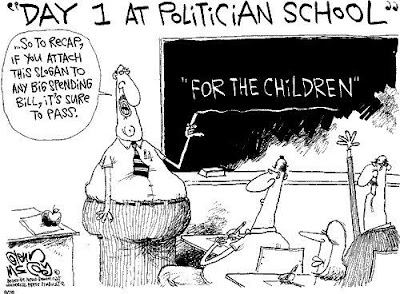 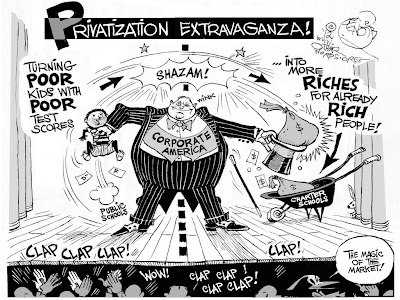