A Picture is Worth a Thousand Words - July 2013

Where is Your Money Going?

The Walton Family Foundation is just one of the billionaire's clubs currently funding the destruction of public education.

This is for the millions of public school teachers who shop at Walmart...just so you know where your money goes... 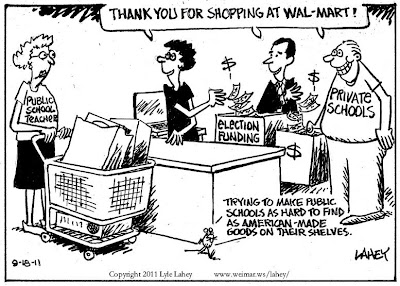 
Current reforms are allowing certain individuals with neither scholarly nor practical expertise in education to exert significant influence over educational policy for communities and children other than their own...

Who’s involved? Who are they connected to?


John Walton: ...assisted in the creation of the right-wing advocacy group Alliance for School Choice.

Carrie Walton Penner: Penner, who graduated from a private boarding school and attended two elite universities, sits on the boards of the KIPP Foundation (to which the Walton Family Foundation recently gave $25 million) and the California Charter Schools Association...

Greg Penner: Greg Penner, Carrie Walton Penner’s husband, is on the National Board of Directors for Teach for America, and is a director of the Charter Growth Fund, a “non-profit venture capital fund” investing charter in schools.


Walton is a registered voter in Texas. She registered in the state in June 2008...

...Alice Walton was the top individual contributor to winning state legislative candidates in the 2010 elections that put [Wisconsin] Republicans in control of the state government. Under the first budget passed by Gov. Scott Walker and the Republican-majority legislature, funding for public schools was cut by $800 million over two years, while funding for programs that funnel public money to private schools increased by $17 million over two years.


The Walton family, the richest family in America and heirs to the Walmart fortune, have given millions of dollars to initiatives which strip money from public schools, including nearly half a million dollars in support of Chicago Public Schools’ proposed school closures. Meanwhile, in 2012, the family spent $3.8 million—more money than they spent in any other city—opening new charter schools. The vast majority of the schools closing in Chicago serve low-income neighborhoods and communities of color, leaving many of these areas without neighborhood schools.

The overuse of testing has squeezed the arts and physical education out of many school programs. Here's a great comment. 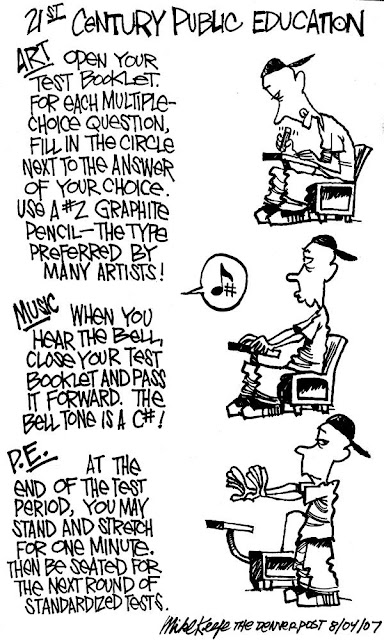 Do More With Less

It's not just budget cuts -- it's time cuts as well. Teachers are required to spend more and more of their time "teaching to the test" which reduces time spent on other things like read aloud, free silent reading time, history, civics and government, science, current events...

Teachers are being told what to teach, how to teach it, when to teach it, then being punished because students aren't successful... 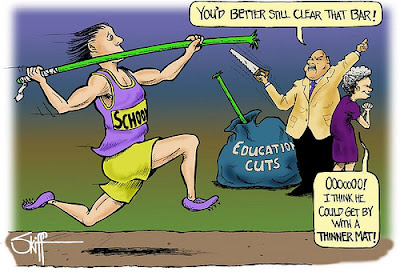 Where is Accountability for Policy-Makers

Legislators and politicians, who have never set foot (or allowed their children to set foot) in a public school make the rules and then blame schools for not performing miracles. Think about the statistical impossibility of No Child Left Behind's requirement that, by 2014, 100% of students will be proficient on achievement tests. They make it harder and harder for public schools to operate, and for public school teachers to teach and then punish the schools for not doing more with less.

Where's the accountability on our politicians and policy makers? Why aren't they held accountable for the enormous level of child poverty in America? 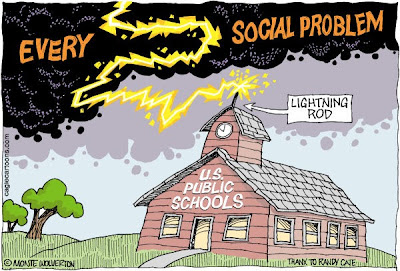 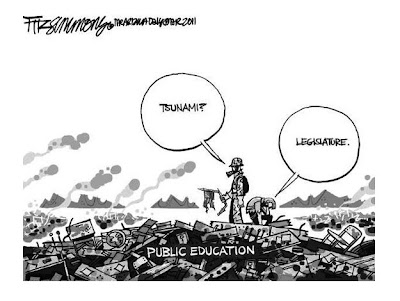 Get Inside Someone Else's Brain

"Reading aloud with children is known to be the single most important activity for building the knowledge and skills they will eventually require for learning to read." — Marilyn Jager Adams

"The more that you read, the more things you will know. The more you learn, the more places you'll go." — Dr. Seuss, "I Can Read With My Eyes Shut!"

"There is more treasure in books than in all the pirate's loot on Treasure Island." — Walt Disney 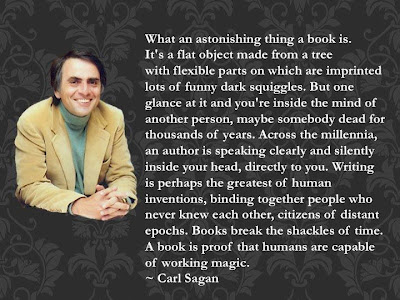 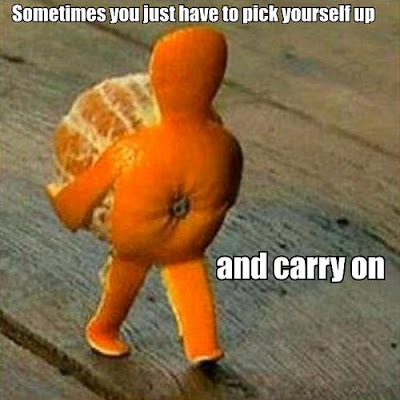