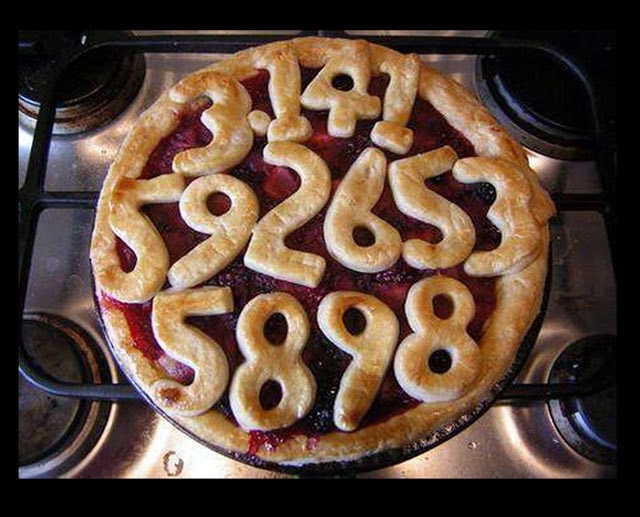 Just wait till next year!


A Brief History of π from San Francisco's Exploratorium

Pi has been known for almost 4000 years—but even if we calculated the number of seconds in those 4000 years and calculated pi to that number of places, we would still only be approximating its actual value. Here’s a brief history of finding pi:

The ancient Babylonians calculated the area of a circle by taking 3 times the square of its radius, which gave a value of pi = 3. One Babylonian tablet (ca. 1900–1680 BC) indicates a value of 3.125 for pi, which is a closer approximation.

The Rhind Papyrus (ca.1650 BC) gives us insight into the mathematics of ancient Egypt. The Egyptians calculated the area of a circle by a formula that gave the approximate value of 3.1605 for pi.

The first calculation of pi was done by Archimedes of Syracuse (287–212 BC), one of the greatest mathematicians of the ancient world. Archimedes approximated the area of a circle by using the Pythagorean Theorem to find the areas of two regular polygons: the polygon inscribed within the circle and the polygon within which the circle was circumscribed. Since the actual area of the circle lies between the areas of the inscribed and circumscribed polygons, the areas of the polygons gave upper and lower bounds for the area of the circle. Archimedes knew that he had not found the value of pi but only an approximation within those limits. In this way, Archimedes showed that pi is between 3 1/7 and 3 10/71.

A similar approach was used by Zu Chongzhi (429–501), a brilliant Chinese mathematician and astronomer. Zu Chongzhi would not have been familiar with Archimedes’ method—but because his book has been lost, little is known of his work. He calculated the value of the ratio of the circumference of a circle to its diameter to be 355/113. To compute this accuracy for pi, he must have started with an inscribed regular 24,576-gon and performed lengthy calculations involving hundreds of square roots carried out to 9 decimal places.

Mathematicians began using the Greek letter π in the 1700s. Introduced by William Jones in 1706, use of the symbol was popularized by Leonhard Euler, who adopted it in 1737.

An Eighteenth century French mathematician named Georges Buffon devised a way to calculate pi based on probability. You can try it yourself at the Exploratorium's Pi Toss exhibit. 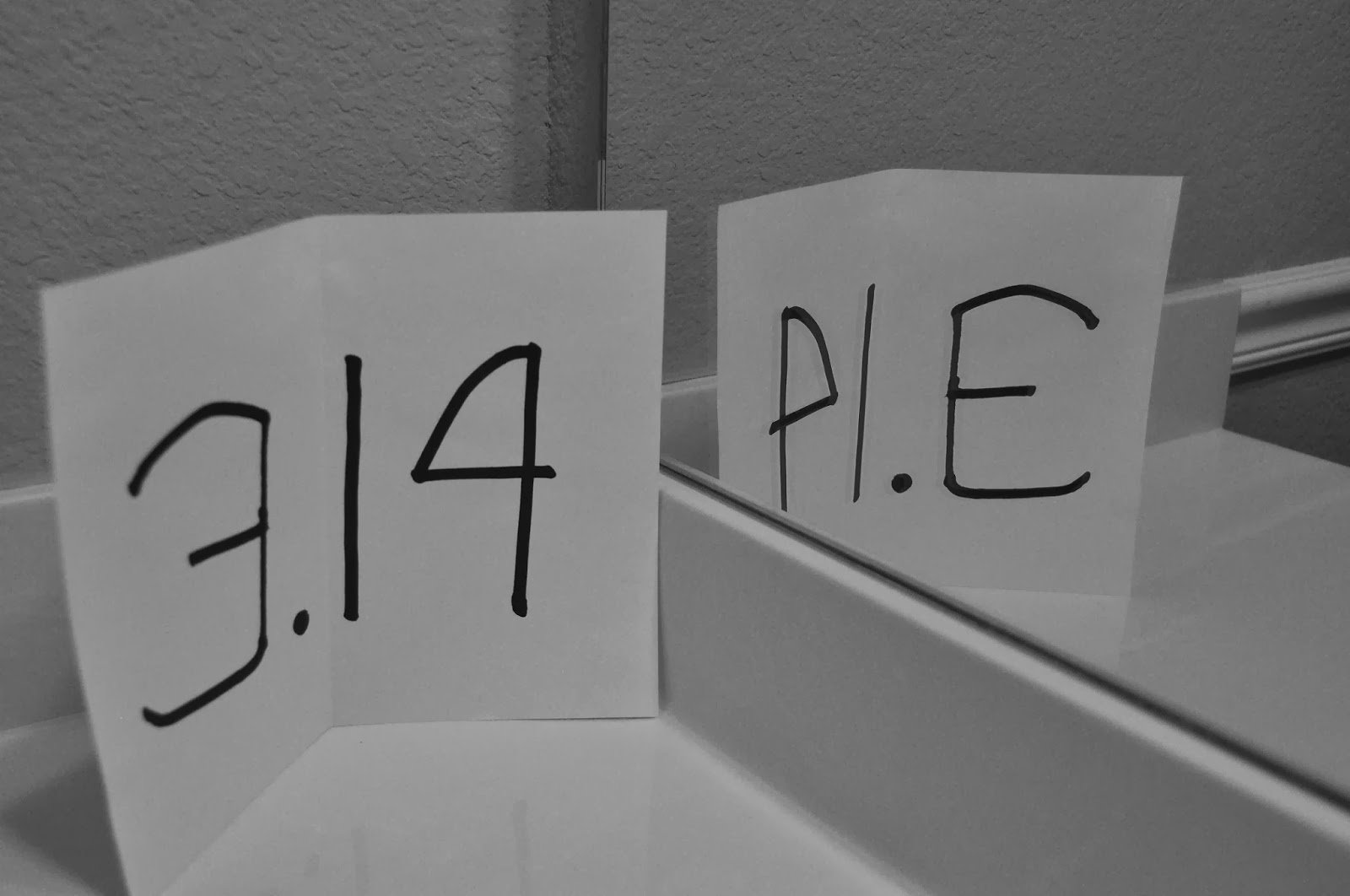