In the recent film, Rise Above the Mark, Linda Darling Hammond said,

More than a dozen states, including Indiana punish third grade children -- 8 and 9 year olds -- for low reading achievement by forcing them to repeat third grade. Retention in grade doesn't work...and we have known it for decades.

Recent research in retention in grade mirrors past research from the last century. We do know that intense intervention helps...but, as a nation, we're not willing to spend the money to provide it for our children. We know that lowered poverty rates help, but, as a nation, we're not willing to face the fact that we have failed to reduce poverty in our country, and in fact, it continues to grow.

Yet state after state continues to force school systems to hold children back in third grade causing unnecessary academic and emotional damage by labeling students as failures. This is no more effective in helping children learn than was the 19th century dunce cap.

Oklahoma partially repealed their third grade punishment law last May. They are still doing the wrong thing, requiring children to be punished for low reading achievement, but at least now, they are letting parents and local educators have some input into the decision.

Of course some legislators, who claim to be for "local control" during campaign season, were not happy to yield to actual local control...


[The] bill shifts promotion-retention decisions about third-graders who score unsatisfactory on the Oklahoma Core Curriculum Test to teachers and parents.

The existing law required students not covered by certain exemptions to be retained.

...Sen. Gary Stanislawski, R-Tulsa said "...the decision that a child needs to be held back won’t come down to a single high-stakes test. It allows for a series of assessments throughout the school year and gives our local schools, professional educators and parents greater input.”

Notice that in Oklahoma the argument wasn't against retention, but was for local control. The change to the law requires local folks, parents and teachers, to decide whether or not to retain a child instead of the no-excuses policy of retaining everyone who can't read by third grade. 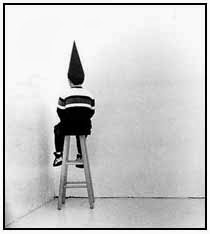 TEACHERS NEED TO LEARN THE RESEARCH

One problem with retention in grade is that it is supported by a large number of educators.

Many teachers don't believe the research and instead rely on "anecdotal evidence." An elementary teacher in a K-5 school building, for example, might retain a child and assume that all is well because the child does better the second year...and perhaps the following year as well. Unfortunately, the gains are usually short-lived.

Keeping children back a year doesn’t help them read better

(See also Does holding kids back a year help them academically? No. But schools still do it.)


...some studies have found academic improvement in the immediate years after retention, these gains are usually short-lived and tend to fade over time.

By the time the students start to lose the gains they have made -- and end up further behind than before -- they are often in another school, or too far away from the retaining teacher for her to continue to keep track.


...two problems lie in the popularity of such grade retention policies. First, while the Florida model has significant bi-partisan support among both Democrats and Republicans in the US, reviews of the outcomes of the Florida policy show research on it is misrepresented and inconclusive, at best.

Alongside this, 40 years of research into the policy of holding children back a grade refutes the practice.

In Florida, the gains of students who were retained were held up as an example of the success of retention, however, those gains from retention were supplemented by intensive interventions which could have, and should have been used without retention.

In American public schools, when something goes wrong the tendency is to blame someone else...and retention blames the student.


Despite a well-established research base discrediting the practice, the policy appears to endure for two reasons. A political and public faith in punitive educational accountability sits alongside a straw man argument that advocates keeping children back instead of “social promotion”, where they are automatically passed onto the next grade regardless of student achievement.

Teachers aren't given the training, support, and additional help they need to help struggling students. When a child fails to learn the response is often based on the false dichotomy of retention versus social promotion. "What else can we do?" What indeed...

The answer is to invest in public education...

Holding Kids Back Doesn't Help Them


Happily, there are more effective and less expensive alternatives. The cost of having a student repeat 3rd grade is several times greater than alternatives such as tutoring or small-group interventions, summer school, or high-quality pre-K. These approaches don't have the negative side effects associated with retention.

Instead of giving children the same treatment that failed them the first time, alternative strategies provide different kinds of learning opportunities.

Interventions should also begin long before 3rd grade. Research has provided compelling evidence that investments in preschool can reduce retention and have positive long-term payoff for individuals and society, in contrast to the negative long-term effects of holding a student back later.

Intervention costs money and America is so deeply invested in corporate welfare that public education and our children's future is being shortchanged. Today's education "reforms" are proof of the nation's desire to disinvest in our children. 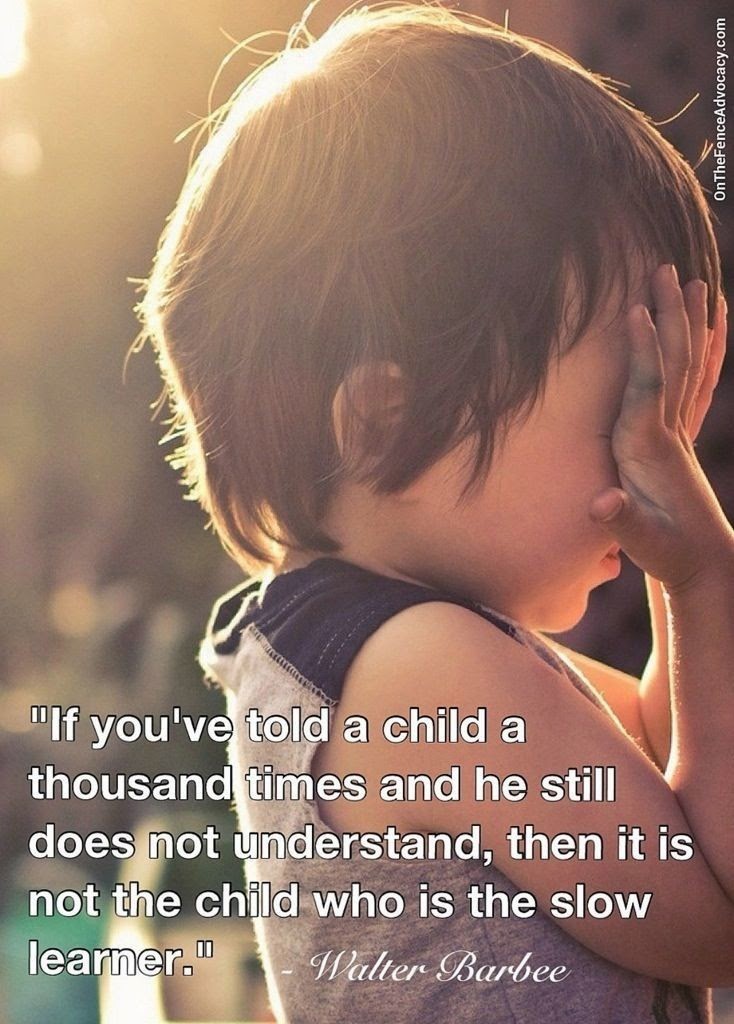