Democrats and Democratic leaders everywhere are trying to downplay the nation-wide Republican win on Tuesday. "It's not as bad as it seems," "They can't really cause any damage," "It's not really a mandate for anything because they didn't run on a nation-wide agenda."

I'm neither a Democrat nor a Republican -- and its a toss up over who I like less right now. Yet I think, for public education, last Tuesday's election results are awful.

My pro-Democratic friends know that I don't particularly like Democrats, but I understand that many the Democrats who were running in our local elections were "friends of public education." Perhaps if a half dozen (or even a dozen) or so of them had gone to Indianapolis to challenge the Daniels-Bennett-Pence-Behning-Elsener education plan they would have made some noise and disrupted the easy flow of tax money to the "reformers." But they wouldn't have been able to stop it. So now someone else is going to have to make the noise and try to disrupt the easy flow of tax money to privatization efforts. That someone is us. 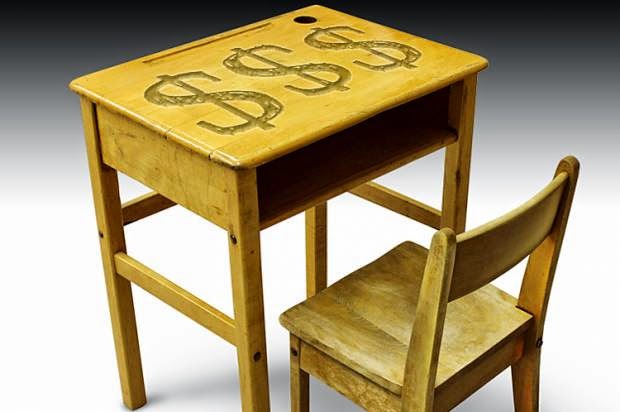 I think that it's always good if the majority party -- no matter who they are -- gets its nose at least slightly bloodied in an election, and in Indiana, the majority party is the Republicans (now with more than 70% of representatives in the House and 80% of the Senators). The Democrats in Indiana are saying everything we public school advocates want to hear and I have no doubt that most of them believe what they are saying especially because many of them are current or former educators.

But Indiana Speaker of the House, Brian Bosma wasn't completely wrong in his analysis of the election. His point was essentially that "the people" re-elected them (and elected more of them) because they like what the Republicans stood for and what the Republicans told them. It is unfortunate for our public schools, students and teachers, but it is absolutely true.

Bosma's belief isn't negated by the fact that only around 28% of eligible voters went to the polls. Those who didn't vote made that decision, and in that respect, they voted with the majority. If they didn't care enough (or didn't know enough) to go to the polls then that was their choice. Call it foolish, irresponsible, or whatever. In a Democracy "the people" sometimes make poor choices. The electorate speaks -- even those who don't vote. (NOTE: I'm not talking about voters whose votes were suppressed in any of a variety of ways...just those who could, with a minimal amount of effort, vote, but chose not to)

It doesn't matter if billions of dollars from outside forces -- reformy billionaires and such -- came in to buy advertising and votes. An uninformed electorate is no better than a bribed electorate is no better than an apathetic electorate. The Democrats say that the Republicans lie and the people who vote for them are dupes and are voting against their own interests. The Republicans say the same thing. And both sides say, "well, yeah, but we're right."

What needs to change? Citizens United? Absolutely. Make it easier for people to vote instead of harder? Definitely! Gerrymandering? That's done by both major parties and the Democrats are only against it now because the power rests with the Republicans. Corruption and greed? That's also embedded in both major parties. Frankly, this is what American politics is. One party complains bitterly about something until they get into power and then they do the same thing as the other party did.

The bottom line is that Indiana public schools have been hurting under the Daniels-Bennett-Pence-Behning-Elsener plan of privatization. Money has been sucked out of the public school system and given away to charlatans, titans of industry and preachers. The "two-tiered" system of education is well under way to becoming a reality in Indiana. Glenda Ritz, the only public school advocate among high ranking state officials, is fighting a lonely battle to save public schools. We asked the voters to send her help, but they refused.

"The people" will now get what they want...what they voted for. The attacks on public schools, their students and teachers, will continue and will likely be more damaging than ever. The weakest members of our society, the 22% of Hoosier children living in poverty, will undoubtedly be hurt the most. 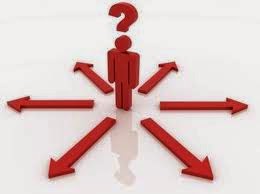 TAKE AIM AT THE "BUBBLE-VOTERS"

That doesn't mean we give up. It doesn't mean that we let privatizers continue to destroy America's public education system without doing everything we can to stop them. What it does mean is that we don't just assume that we'll get any help.

We need to change the minds of the electorate...reach out to those who are willing to listen and explain how vouchers hurt public education, how charters aren't doing what they promised to do, and how underfunding and over testing is damaging the learning experiences of our children. We need to learn and understand the issues and then teach others.

Some of us have been told to make sure our "bubble-kids" get more attention so that they'll pass "the test" and raise our schools' passing rates. While that is an ethically questionable tactic, it's not an ethical problem for us to target the "bubble-voters." Focus on those whose minds you can change -- public school parents and grandparents, neighbors, relatives, friends and yes, even some of our colleagues working in public schools.

Let's start now. Our children are depending on us.

Email ThisBlogThis!Share to TwitterShare to FacebookShare to Pinterest
Labels: Election