Not Our Kids, Merging DOE and DOL,
Rising Above, My Youthful Promise,
The AMA and Gun Control, Fomenting Hate
SELFISHNESS IS THE NEW RELIGION

Fox Nails The Problem: These Aren't Our Kids

Brian Kilmeade, one of the vilest humans on TV, reminded us what Fox News and the Trump Universe was all about when he explained that immigrant children aren't worth getting all bent out of shape about since they're "not our kids." This is just another example of the "F**k you, I've got mine" attitude in the U.S. It's an unfortunately common attitude about immigrants...and a common attitude about some of our fellow citizens as well (see The Price of an Incompetent President).

It's also the same attitude which sends billions of tax dollars to voucher and charter schools at the expense of neighborhood public schools.


...understanding this aspect of tribalism explains a huge number of our problems in education.

It's not a new problem. Segregated schools were all about white folks saying, "I don't want to spend my tax dollars on schools for these black kids, because these are not our kids." They don't belong to our group, our tribe, our family. If they want money for decent schools, then let them get that money from their own people.

These aren't our kids. We have to take care of our own. I've got mine, Jack. 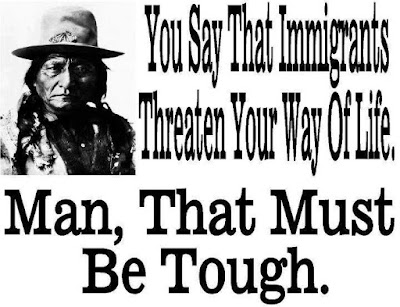 EDUCATION IS FOR CHILDREN

Why Merging DOE with DOL is Wrong! Education is for Children, NOT Corporations

Republicans have been trying to get rid of the US Department of Education since the day it was formed...one more way they show their hatred of public education.

Their view of education is as a pipeline for corporate workers. Contrast that with schools in Finland (go to minute 4:00) where students achieve at a much higher rate,


But school is about finding your happiness, finding a way to learn what makes you happy.

In the U.S. the schools are about passing the test, and getting a job. Individual teachers are concerned with their students finding happiness, of course, but the current test-and-punish status quo makes that difficult.


While a good government should forecast the kinds of jobs that will be available in the future, its focus should be on the students themselves, and what will help them make the best career choice. It should be about helping students realize their interests and their hopes for the future.

That focus should include how to help young people get to college without incurring terrible debt.

We should quit trying to fund two education systems, charters and public schools, and shore up one dynamic public school system that serves the diverse needs of everyone.

Helping children find their way in a difficult and changing world is reasonable. Steering children into jobs that meet the needs of a corrupt government, that does not treasure the dreams of its children, is not the America we believe in. 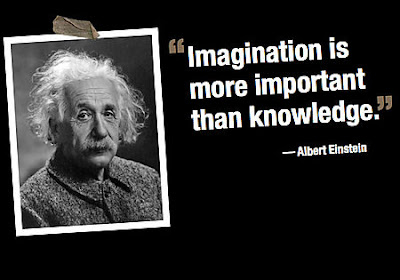 RESIST THE TEMPTATION TO LOWER YOURSELF

I discovered Michelle Martin's blog last week. In this post she gives some hints on how to treat others with respect, even when we disagree. Be better than what you despise.


"The Left" is not a monolithic group of God-haters, who despise the military and cops, and seek to destroy the American way of life. And "the Right" is not a monolithic group of white supremacists who hate all immigrants, women, people of color, Muslims and members of LGBTQ+ communities. But (and this is an important but) many politicians want us to think that. In this sense, we all need to become resisters. 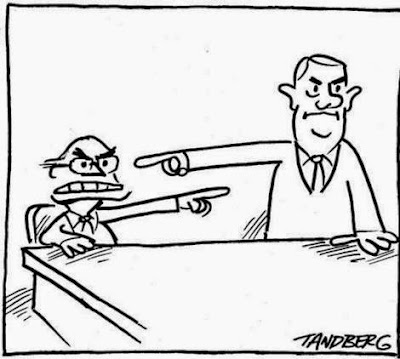 “You’re a Doctor? I Thought You Were Stupid”: Stellar Grad Speech by Indy ER Physician

I can't imagine anyone in my high school or college classes who would have mistaken me for someone who was smart. I was a poor student, unmotivated, and not likely to be on anyone's list of most likely to succeed. In high school I was told that I needed to try harder...put forth some effort.

I was only accepted in college because I was a passable musician, but even that didn't last and I barely made it through my first year, and was told that once I graduated (assuming I got that far) I should find something else to do.

I did graduate, eventually, and began my career selling sheet music. Then things changed, but that's a story for another time.

In contrast to my unremarkable beginnings, I finally found some success at the other end of the classroom...as a teacher. Perhaps it's because I was able to understand those who were unmotivated and not likely to succeed...

I found this graduation speech oddly reminiscent of my own academic history.


I got an F in high school chemistry, and an F in algebra and a bunch of C’s, a couple D’s and if it weren’t for gym and kings court singers, I doubt I would have gotten any A’s. Any kings court singers here? I was the jester in the madrigal dinner. I did a few other things. I was in junior spec, Reviewing the Situation, 1981 baby. I played trumpet in band — actually I was second to the last trumpet — which means I played exactly two notes in every song. Blaaamp blaaammp. Nobody ever saw my name on some academic kudos report sent out by the school and no parent ever uttered the words:

“Louis Profeta made honor roll, why can’t you?”

And if I had to apply to college today at Indiana University, I would not get in. 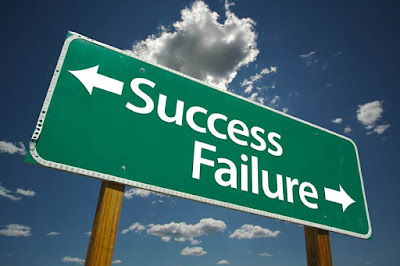 Yet another professional group which has to deal with gun violence has come out with a list of rational gun-control proposals which the NRA will probably claim is trying to "take away your guns!"

Actually, that's true. The AMA's proposals will take away your guns if you've been found guilty of domestic violence or stalking, if you're suicidal or if you're someone who has threatened violence.

In the same way you can lose your drivers license if you've become a danger behind the wheel to society at large, you should lose your right to own a gun if you're a danger to society.


AMA delegates voted to adopt several of nearly a dozen gun-related proposals presented by doctor groups that are part of the AMA’s membership. They agreed to:

— Support any bans on the purchase or possession of guns and ammunition by people under 21.

— Back laws that would require licensing and safety courses for gun owners and registration of all firearms.

— Press for legislation that would allow relatives of suicidal people or those who have threatened imminent violence to seek court-ordered removal of guns from the home.

— Encourage better training for physicians in how to recognize patients at risk for suicide.

— Push to eliminate loopholes in laws preventing the purchase or possession of guns by people found guilty of domestic violence, including expanding such measures to cover convicted stalkers. 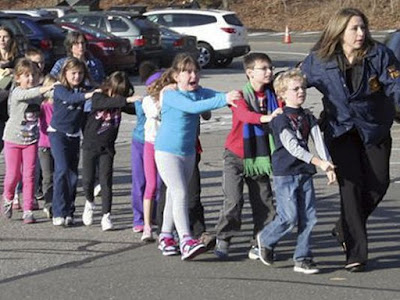 Global Uptick in Government Restrictions on Religion in 2016

Lest you think I believe that it's only Americans who are selfish and tribal, here are results from a recent Pew Survey reminding us how much humans hate "the other."


Restrictions on religion around the world continued to climb in 2016, according to Pew Research Center’s ninth annual study of global restrictions on religion. This marks the second year in a row of increases in the overall level of restrictions imposed either by governments or by private actors (groups and individuals) in the 198 countries examined in the study. 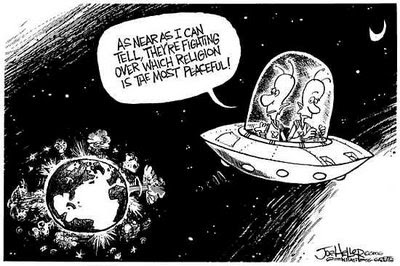