What Being a Teacher Has Taught Me

As a student in education I learned about curriculum development, child psychology, child development, teaching methods, formal and informal assessments, and literacy. I developed communication skills and learned how to read educational research. I practiced/interned in different schools, with different students, and different age groups.

After years of university classes and field experiences I became an educator. I spent more than 40 years as a paraprofessional, a certified teacher, and a volunteer practicing the skills, applying the knowledge I gained as a student, and learning about education through my experiences.

During those years I...
I continued to learn as a graduate student throughout my career, earning certifications and endorsements in three additional areas.

I have...
I had successes as a teacher which provided life-changing experiences for my students...and I had spectacular failures with students who I was unable to reach, some of which still haunt me. I cared about all my students, even those who were the most difficult to reach.

...especially those who were the most difficult to reach.

WHAT I'VE LEARNED ABOUT TEACHING

WHAT I'VE LEARNED ABOUT LEARNING
Teaching is more than just providing students with information. It takes specialized training and experience to be a good teacher – just like every other profession! 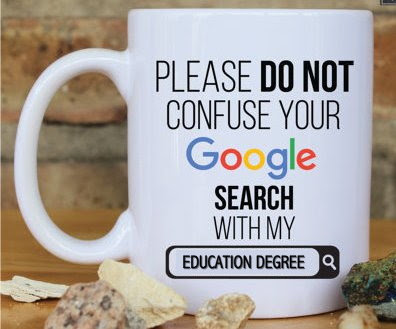