Here are some pictures, graphic images and cartoons from FaceBook -- plus my own 2 cents worth of comments. Click on any image to see the full sized version.

On Being a Teacher

Teaching to "the test" is not included! 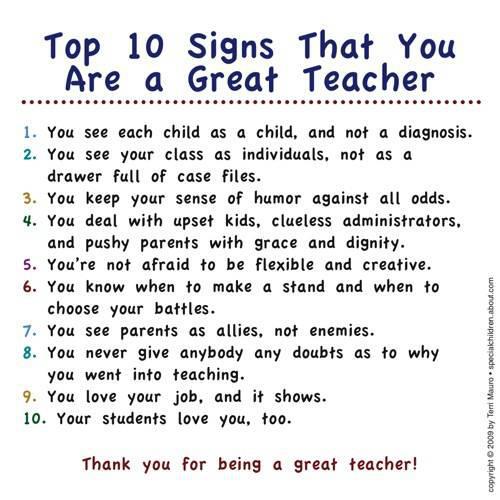 Bipartisan Agreement
This is my "election day" thought. No matter who wins today's Presidential election, unless we, as teachers, parents, and concerned citizens, do something to change people's minds, nothing will change. The selling/privatization of the nation's public schools is a mistake.

Who Will Choose to Teach? 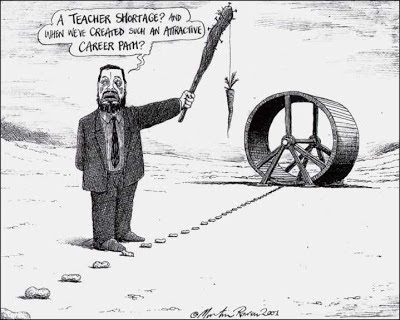 Teach Them to Think... 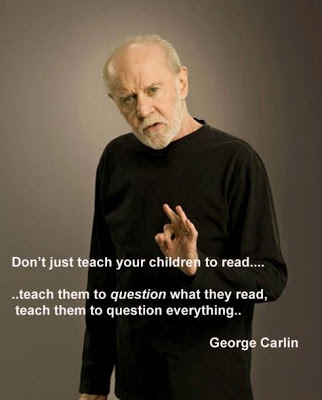 I'm reminded of the discussion in The Shock Doctine, about shock therapy used on individuals and societies as a means to privatization.


...those in power use times of crisis to push through undemocratic and extreme free market economic policies... 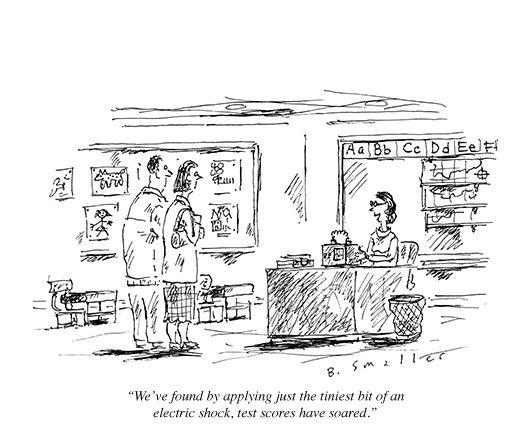 We have millions of dedicated, hard working, competent teachers in public school classrooms around the country. They deserve better than to be mis-characterized as lazy, incompetent, money-grubbing, selfish union thugs. We teach because we value learning and children.


“I touch the future. I teach.” -- Christa McAuliffe 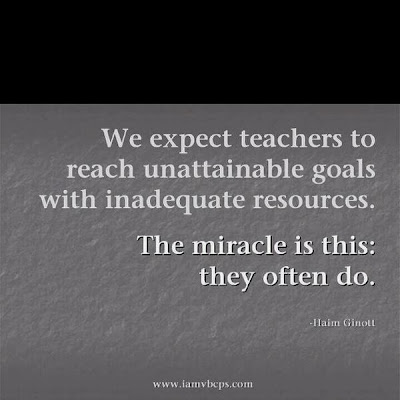 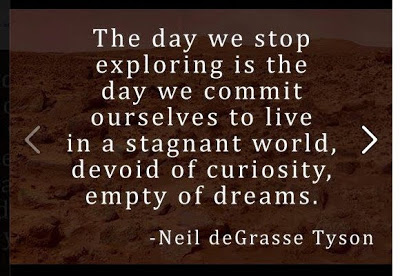 We teach reading to create a society of life-long learners. 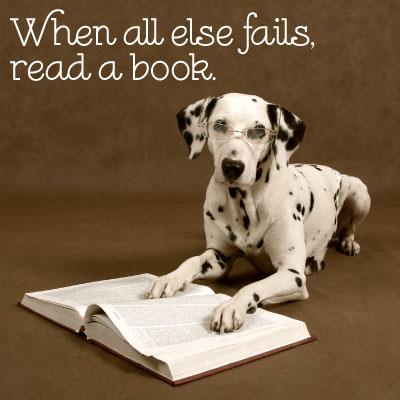 What does our society value?

Do we value creativity? Understanding? Or do we value money and power. Why are billionaires who have never attended or worked in a public school accepted as experts on education? Why do politicians, pundits and policy makers ignore the experience of teachers when they make their punitive attacks on public education, public school teachers and public sector unions? Why aren't the people who caused our current economic problems held accountable?

Why does one of the richest nation's on Earth allow a fourth of their children to live in poverty? 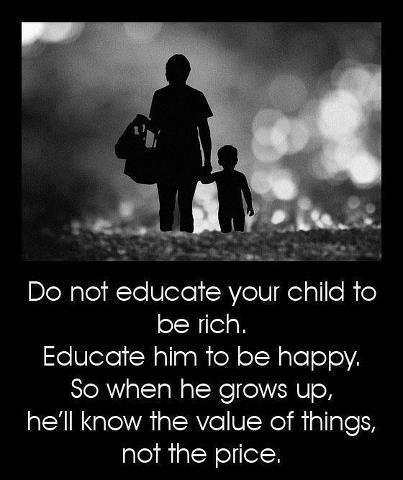