David Safier taught high school in Oregon for more than 30 years. He's now a blogger and columnist in Tucson, Arizona and writes about politics and education. He published an article on Thursday, August 21, in the Tucson Weekly titled, Schools, Society And Snake Oil Salesmen.

Safier exposes the hypocrisy of school "reformers" who like to blame schools, teachers and unions, but won't (or can't) do anything about the real cause of much of the nation's low achievement -- an exceedingly high child poverty rate.


...leaders of the Education Reform/Privatization movement have spent years and hundreds of millions of dollars purposely, systematically, repeatedly denying the connection [between poverty and achievement], or at least minimizing its importance. Low achievement by students from low income families isn't about poverty, they maintain. It's about failing schools, bad teachers — and, of course, teachers unions which pamper their members and ignore the needs of the students.

...if we drink the reform/privatization snake oil, if we believe our schools can make children from poor families achieve at the same level as children from well off families, we'll ignore the fundamental truth that poverty and poor educational achievement are inextricably linked. We'll forget that if we address the root causes of poverty — even if we can lessen the adverse impacts of poverty on children — we'll raise student achievement whether or not we improve our schools. And if we work on making our schools better at the same time, we'll achieve a multiplier effect. We won't work the miracles the snake oil salesmen promise, but we're far more likely to see genuine improvement in student achievement, especially from the lowest achieving students who live in the greatest poverty.

The bottom line, of course, is money. 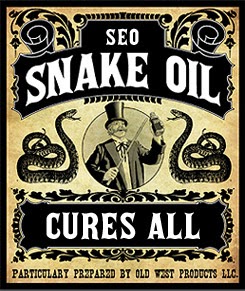 What is causing Indiana's teacher shortage?

There's no question about what's causing the loss of thousands of experienced teachers. There have been a host of legislative changes over the last few years which make the profession of teaching less and less desirable.

Rumor has it that Indiana administrators collectively encouraged the legislature to pass anti-union legislation, so Indiana led the way with new rules which weakened collective bargaining, removed due process rights, lower requirements for becoming an educator, and use test scores to evaluate teachers. Now that that's been accomplished school systems are finding that they're losing their strong core of experience.

The state of Indiana has made it much more difficult to remain teaching for an entire career. The bottom line, as the second article below makes clear, is money.


While none of the administrators said they were happy to lose veteran teachers, they did agree that the situation does help the bottom line: young teachers make far less money, so that will help a bit with the budget crunch most districts are under.

What It Costs To Be A Teacher

Again we read that teachers pay in order to do their jobs...


No more pencils, no more books could be the refrain of the nation's teachers as they dig ever deeper to prepare their classrooms. Or as the meme puts it: "Teaching is one of the only jobs where you steal supplies from home to bring to work!"

..."We are vilified often but are the first to champion the kids we teach," she adds. "Find another 'white collar' profession that people will stay in with pay freezes, pension and medical roulette and constant public criticism. That's your story. Not what I'm willing and happy to do for my students."

"I have averaged about $1,000 per year for the last 29 years," says a veteran teacher. "When my financial planner heard that, he asked, incredulously, 'Do you have any idea of the lost opportunity costs associated with that? I replied with equal incredulousness, 'You mean I could have been investing that $1,000 each year in my future? Oh, wait ... I was!" 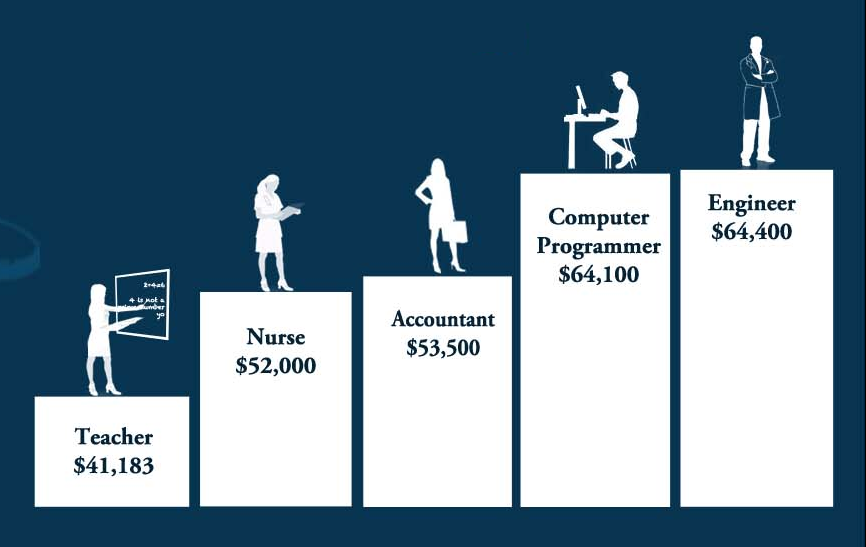 Philadelphia has stopped paying for public education. Politicians don't blame themselves for the cuts to schools...guess who is the scapegoat...


...to Corbett, “doing better” meant making public schools worse by robbing them of badly needed funds and transferring that money to charter schools and private schools through tax credits. Corbett wasn’t able to achieve his voucher goal in 2011, but he got his way in 2012, adding another $50 million to the EITC – which is the very amount that Philadelphia public schools were forced to borrow last year.

Of course Corbett doesn’t blame the problems in Pennsylvania’s most populous city on budget cuts. Instead, he went after teachers unions. 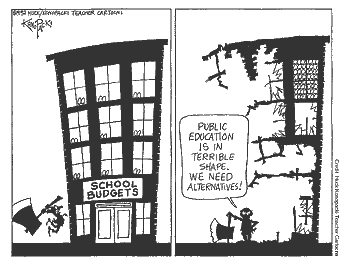 One charter school in Indianapolis closed because of a cheating scandal...


The school’s decision to close means its students will have to enroll at other charter schools or schools operated by the city. Parent meetings are expected before the end of the week.

Other charters are under investigation by the FBI...


In June, the FBI raided 19 Concept Schools locations in Illinois, Indiana and Ohio, including the group’s Des Plaines [IL] headquarters. Search warrants showed they were seeking records concerning Concept’s use of the federal “E-rate” program and companies hired under that program, which helps pay for high-tech upgrades.

...The federal E-rate program requires competitive bidding in hiring contractors in an effort to ensure taxpayer dollars are spent wisely. There’s no such requirement, though, imposed on charter schools by either CPS or the state charter commission, even though the privately run schools depend almost entirely on tax dollars and CPS requires competitive bidding for its own schools.

Nor do they require charter operators to report to officials who their vendors are or how much they are paid.


Charter schools are such a racket, across the nation they are attracting special attention from the FBI, which is working with the Department of Education’s inspector general to look into allegations of charter-school fraud.


The phenomenal growth of charter schools nationwide has been aided by a canny legal strategy in which the schools claim to be public for the purpose of taking in tax dollars but private for the purpose of evading government oversight... 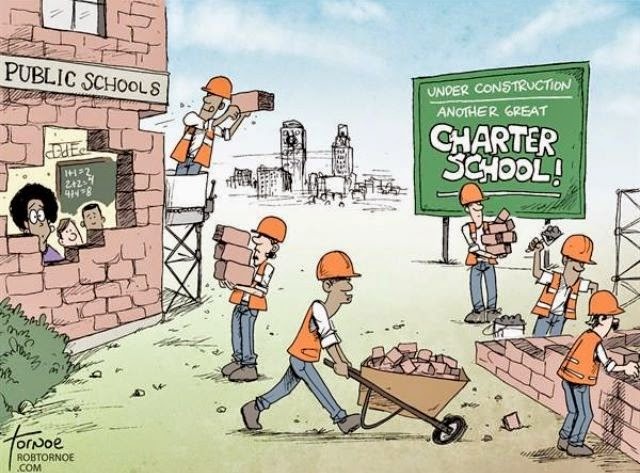