Indiana's elementary and middle school testing program, ISTEP, is at the center of a chaotic mess and no one seems to be looking at the real problem...

The tests this year average more than 19 hours for grades 3 through 8...Does it make sense for kids ages 8 through 14 to take exams taking longer than the SAT and ACT put together, and longer than the Indiana Bar Exam? No, not at all, but that's where we've come in our national testing insanity.

This year's ISTEP debacle can be explained simply...

Indiana and Governor Pence jumped on the Common Core Standards bandwagon (along with most other states), but when a backlash arose against inappropriate standards among educators, and federal intervention among conservatives, the state reversed directions. Here, then, is a quick summary of how we got to where we are today...

The big problem, however, is one which hardly anyone is talking about.

Yes, the test is too long...yes, the basis for the problem stems from a combination of things, most important being the CCSS, Federal Requirements, and conflict in Indiana between Republicans and the lone elected Democrat. But the most important part of this problem which is being almost universally ignored is this...

Testing in Indiana and the US is out of control.

As Linda Darling-Hammond said in an interview for Rise Above the Mark,

Even Superintendent Ritz fell into the trap of calling low graded schools "low-acheiving." No public schools are "low achieving." Rather, there are schools with many low achieving students and they need more resources, more support, and yes, better teachers, which brings us to... 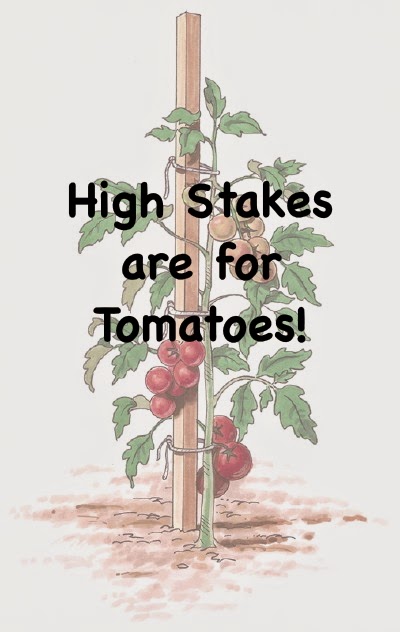 We give too many tests in the US. We don't have to test every student every year. Most high achieving nations in the world use standardized testing sparingly if at all. Our use borders on the Obsessive-Compulsive and it's based on the fact that Americans believe that our schools are failing and that there is an epidemic of bad teachers -- two beliefs which are incorrect.

We spend about $1.7 billion a year on state testing in the US, which is actually a fairly small percentage of the nation's education spending. However, that $1.7 billion does not include

We're wasting time, money, and doing real damage to the mental health of people (children and adults) who work in our public schools. Overusing standardized tests does not improve student achievement. 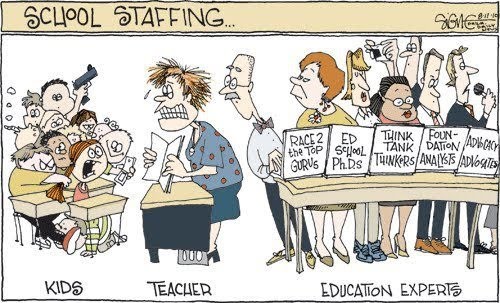 The overuse, misuse, and obsession with testing in the US has misdirected our attention from the single greatest problem affecting public education today: Child poverty.

The US has the highest child poverty among the "wealthy" nations of the world. Poverty, not "low achieving schools," or "bad teachers," is the most important factor in low student achievement. See here and here.

We could raise our national achievement level -- and secure our nation's future in the process -- if we could find a way to counter the effects on poverty among our children. Politicians and policy makers don't know how to do this...so they redirect our attention to a result of poverty -- low school achievement --  rather than admitting that they don't know what to do. 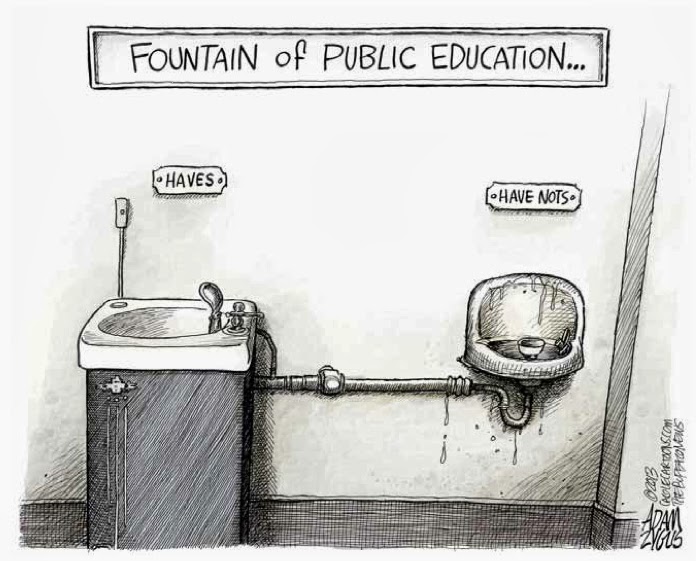 BACK HOME AGAIN IN INDIANA

While the politicians fight over a long decided election...and blame each other for the mess surrounding the state's standardized testing program...and jockey for positions of power by legislating new rules...

Indiana's public school teachers and students are waiting to be bludgeoned once again by an inappropriate, unreliable, and invalid measuring stick.

If Indiana needs a standardized test at all, we should use one which will
Indiana should use tests in a way which helps us see how we're doing. We should focus on what we can do to become better at educating our youth.

Email ThisBlogThis!Share to TwitterShare to FacebookShare to Pinterest
Labels: Testing