The U.S. has closed its eyes to our high level of child poverty for too long, choosing to blame the victims -- the poor -- and schools for economic and academic stagnation. High poverty is an embarrassment to us as a nation. Why aren't we ashamed of it...


[Southern Education Foundation] Vice President Steve Suitts wrote: “No longer can we consider the problems and needs of low income students simply a matter of fairness… Their success or failure in the public schools will determine the entire body of human capital and educational potential that the nation will possess in the future. Without improving the educational support that the nation provides its low income students – students with the largest needs and usually with the least support -- the trends of the last decade will be prologue for a nation not at risk, but a nation in decline…"

James Boutin is a national board certified teacher of language arts and social studies...and has been a strong voice for children. Here he reminds us that there's more to life than Math and Reading.


In low-income communities, schools should serve as centers for civic dialogue, healing, and humanity. While learning the basics like math and language should certainly constitute some of what goes on in schools, our primary effort should not be to stress everyone out trying to bring underprivileged students' math and language skills up to par with their counterparts in affluent communities. Because, the truth is, those skills are not the only skills in life that matter. And so they shouldn't be the only skills that determine whether you receive a high school diploma. [emphasis added]

CTU, A VOICE FOR THE NATION'S TEACHERS

In 2012 the Chicago Teachers Union published The Schools Chicago's Students Deserve, a study which argued in favor of proven educational reforms to improve the education of Chicago's children. Needless to say, it was ignored by the Mayor and school board.

This year, the Union has issued a report...more like a wish list...connecting health, housing, jobs, segregation and funding to education.

It's the quote below which caught my attention. It could easily have read, ""Do your job, legislators, executives and policy makers, so we [teachers]  can do ours." 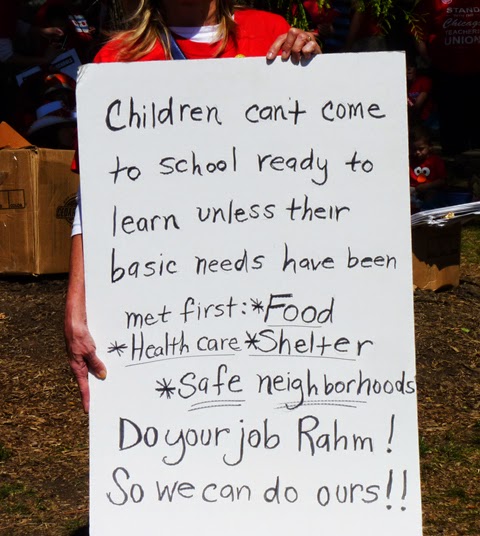 Teachers Need to Step Up and Speak Out

Teachers are so worried about their livelihoods that they have trouble speaking out. Retribution from administrators or state bureaucrats is a real possibility, but things won't change until we get loud.


"I will refuse to administer a test that reduces my students to a single metric. … Teachers, students and parents find themselves in a position of whether or not to push back or leave." -- Jia Lee, NY Special Education Teacher

The attack on public education, public school teachers, and public school teachers unions continues unabated. As the U.S. Congress debates changes to NCLB, the Governor, Legislature and State Board of Education in Indiana are working hard to marginalize the Indiana State Teachers Union, and by doing so they are marginalizing the profession of teaching. [That's not all the damage they're doing to public schools and public school children, but that's what relates to the quote below. Read some of the Statehouse Notes from the Indiana Coalition for Public Education.]


“I think that in this country, we have taken too much for granted about teachers,” he said. “I think there are people who believe that if you just know your subject … that you can stand up in front of a classroom and teach it. We know that simply isn’t true.”

School "choice" is a scam


School "choice" is a scam. Parents shouldn't have to "choose" a good school for their children to attend any more than they should need to "choose" clean water, clean air or safe food for their families. -- Mitchell Robinson

23 Inspirational Maurice Sendak Quotes To Get You Through The Day

Maurice Sendak understands that reading is more than the words... 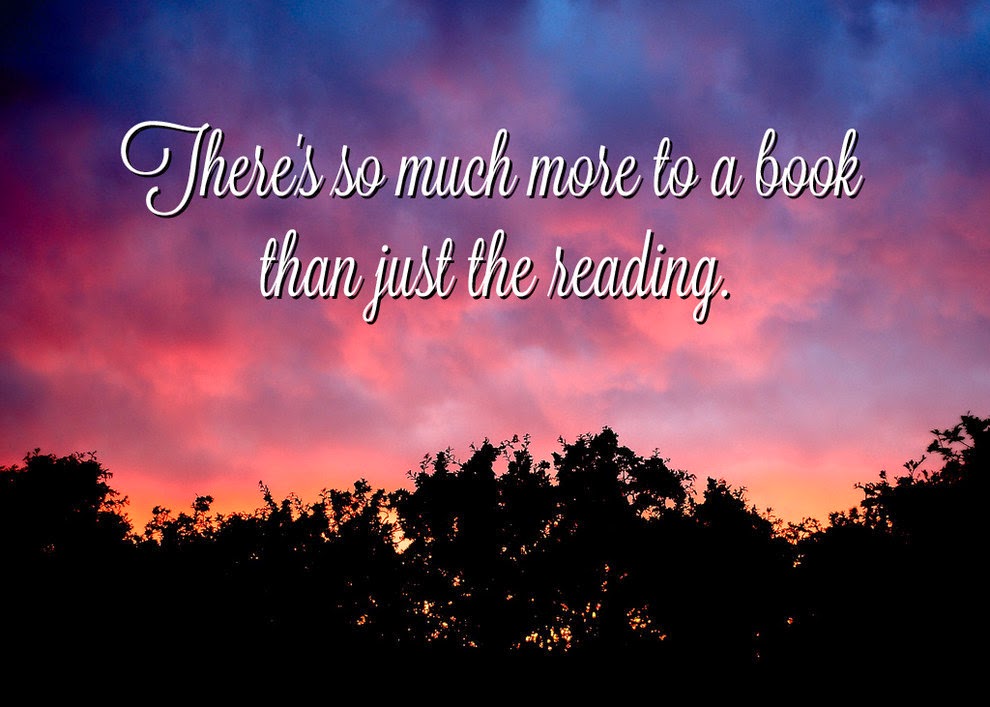 Against the Common Core Standards and Tests (Occupy US Dept of Education, April, 2013)

Once more Stephen Krashen debunks the basis for education "reform."

Each of these claims is false.

The title of this article is a wonderful quote.


What If Education Was Measured By More Than A Test? by Janaye Ingram is the Acting National Executive Director of National Action Network (NAN)