Look, it's a shiny New Improved! Test guaranteed to distract you from the dirty, faded, ISTEP+ test that cost the state billion$ and never really worked.

The ISTEP+ is gone (or at least, it will be...soon...um, maybe), and the supermajority in the state legislature, composed almost exclusively of non-educators, will choose which standardized student achievement test to misuse next.

Hours of work, funded by taxpayer dollars, will result in the students of Indiana again being threatened by taking a new standardized test developed to measure student achievement.

When the New Improved! Test is put in place everyone will be happy, school children will smile (no more throwing up on test booklets!), teachers and administrators will breathe a collective sigh of relief, and "reformers" can continue working toward their goal of privatizing education in Indiana. 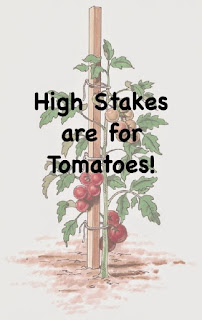 But there's a blemish beneath the surface of the shiny New Improved! Test.

It will be misused, just like ISTEP+ was misused.

Thank you, New Improved! Test, for doing exactly what ISTEP+ did to improve education in Indiana. Nothing.

Oh, and until the New Improved! Test is chosen, approved, and implemented, ISTEP+ will still be misused in the same old way.


The legislation creates a 22-member panel to study alternatives and make recommendations to the governor and the General Assembly this December. Some things the panel must consider are the feasibility of using existing national tests, reducing the time and costs associated with the test and transparency and fairness.

Rep. Robert Behning, R-Indianapolis, the author of the bill, said he doesn’t like how the Senate narrowed the scope of the panel to only testing instead of overall accountability systems for teachers, schools and students.

He also noted he doesn’t agree with putting testing experts directly on the panel.

A conference committee is a small group of legislators from both sides of the aisle appointed to hammer out a final compromise.

Another sticking point with Democrats is that GOP lawmakers have made Democratic Superintendent of Public Instruction Glenda Ritz a member of the committee – but not the chair. Gov. Mike Pence would appoint the chair. 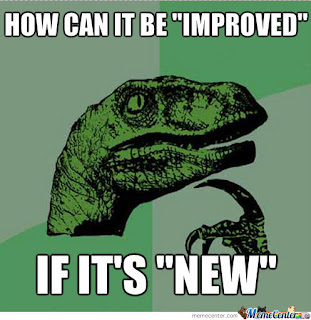 Email ThisBlogThis!Share to TwitterShare to FacebookShare to Pinterest
Labels: IN Gen.Assembly, ISTEP, Testing