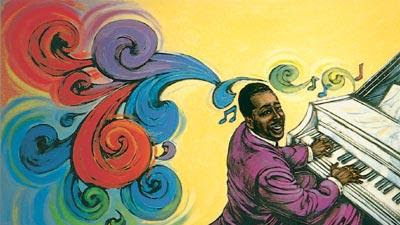 During my "big band phase" Ellington was one of my favorites.

Check out the bios below...

Here are 12 excellent minutes of Duke Ellington and his Orchestra.

First, a couple of live entries...

Duke lent his skills to arranging some classical pieces, too. Here's Grieg's In the Hall of the Mountain King from Peer Gynt Suite – Arr. 1960

...and the Overture from the Nutcracker – Arr. (with Billy Strayhorn) 1960