If you are the state of Michigan, you damage the ability of children to learn by poisoning them with lead-tainted water which causes
Then you punish them for not being able to "pass the test."

It's not just Michigan, of course, although Flint, Michigan is the poster city for lead poisoning in children. Lead poisoning is still a serious problem for America's children.

In addition, many more states besides Michigan require retaining students in third grade because of their failure to pass a test.

But Michigan is just the latest. Governor Snyder, who allowed the city of Flint to be poisoned by lead through mismanagement and not-so-benign neglect, just signed into law a bill which would require third grade students to pass a test, or be punished with in-grade retention.

Calling this sort of behavior "child abuse" isn't nearly strong enough. When will policy makers and politicians take responsibility for their impact on student achievement?

So children fail, through no fault of their own, while the governor gets a pass. Fancy that.

I know there are exemptions to failing in Michigan, but that doesn’t excuse a rotten bill that highlights retention as something good.

We know that the fear of failing a grade for a child is on the same level as losing a parent. Once a child is humiliated by this action, they will have a difficult time ever fully recovering.

And children who fail third grade don’t do any better than those who are socially promoted, especially if those promoted get extra help.

So children who the State of Michigan failed by not protecting them—permitting the poisoning of their water—will now get a double whammy and get blamed for their school problems.

Let’s not forget children who don’t have lead poisoning, but, who, also through no fault of their own, have dyslexia or other learning disabilities.

Retention is punishment to children and it doesn’t work. We can’t forget that. 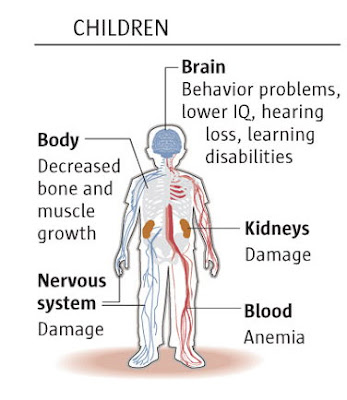 Letting the "marketplace rule" is inappropriate for public schools. When schools struggle – usually through insufficient resources – we need to help them improve, not close them.


“The initial idea of charter schools was that teachers and communities would have a say in how our schools function so we could better meet the needs of our students. They were supposed to be teacher-led and teacher-driven. But until we have a contract holding them accountable to their promises, they will not be held accountable.”

Sustained Silent Reading: The effects are substantial, it works, and it leads to more reading. A response to Shanahan (2016).

Allowing students to choose what they read and giving them time to read every day really works. 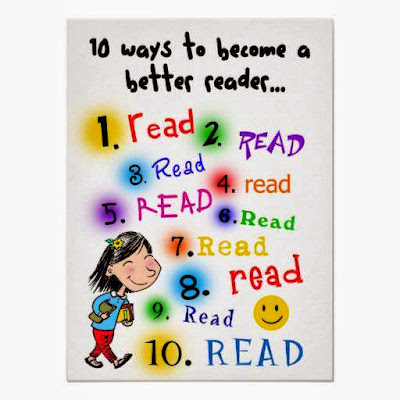 CONGRESS SHALL MAKE NO LAW...ABRIDGING THE FREEDOM OF SPEECH

Here's a principal who understands the first amendment. The constitutional protections of free speech allow us to say and do things that others disagree with. It also allows those who disagree with us to respond.


During an on air interview with WFFA, Carl Sherman, Jr., president of DeSoto Independent School District’s board, defended members of the girls volleyball team and cheerleading squad, who refused to stand during the national anthem at games in protest over recent shootings of African-American men by the police. “Yes there are possibly greater ways to get that message across, however, we are sitting here in 2016 and the messages that were brought forth in the 60’s were somehow lost in translation,” explained Sherman. “Yeah, we can criticize the method but we have to listen to the message.”

Since 2005 the governors and legislators of Indiana have done everything they could to damage the reputation of teachers, remove incentives to become a teacher in Indiana, and make the profession of teaching less attractive.


“The stress that has come about due to high-stakes standardized testing is taking a toll on the retention rate of teachers in the state,” Tyner said. “The Indiana Department of Education needs to continue to work to find a solution to this problem.”


In one review, which drove me nuts, ERA criticized a book for “political correctness (e.g., anti-white, anti-male, anti-Christian bias).” What do they mean by that? Well, they complain about books that supposedly highlight “Meanness Of Whites To People Of Color.”

Under that heading, they list "The People Could Fly,” an acclaimed short story that some Texas 8th graders read from a textbook titled Elements of Literature. ERA’s beef is that this story has an anti-white bias because it’s a “Folk tale about oppressive whites, mistreated slaves in Old South.”

So, this group was offended that this story was being “mean” by misrepresenting white slave owners! According to ERA, it’s “mean” to accurately portray history through literature. Can you imagine? People being “mean” to others because of the color of their skin? Slave owners knew nothing about that, right?

This is merely one example, but there are hundreds of awful reviews on that site that hold up conservative Christians, whites and men as superiors.

At This Point, if You're Still a Donald Trump Supporter, Here's What You Really Are

What would Republicans say if Hillary Clinton had been caught on video saying, "...when you're a star they let you do it. You can do anything. Whatever you want. Grab them by the balls."


"What if Barack Obama had five children by three different women?"
When did it become ok for candidates for the Presidency of the U.S. to act like this?


At this point, there’s not even a shred of sane or rational logic anyone can use to defend Donald Trump. While I don’t feel sorry for those who continue to do so, I do pity the fact that there are millions of people who are so deplorable that, even after Friday’s stunning story where he more or less said he believes he has the right to sexually assault women, they still think he should be president.

If these comments don’t drive away a good chunk of his support (which time will tell if it will), then almost nothing is going to.

As Trump said a few months ago, most of his supporters really are mindless sheep who’ll support him no matter what.

However, at this point, if you’re still a supporter of Donald Trump, here’s what you really are: You’re someone who’s cemented your place in history as an individual who we’re all going to look back upon with disgust and shame because you were ignorant enough to support one of the worst presidential candidates in United States history.

This is a man who’s: