I saw my first professional baseball game at Wrigley Field in the summer of 1956 – or maybe it was '55...or '57 – in any case, it was sometime in the mid 50's. Ernie Banks was a newcomer, having joined the team in 1953 after playing professional baseball with the Kansas City Monarchs. Ron Santo, Billy Williams, and Ferguson Jenkins were teenagers still in high school. Ryne Sandberg and Greg Maddux hadn't been born yet.

I watched games after school. I got on the 'el' after high school and rode to Wrigley. I followed the team in the newspaper when I didn't have TV or radio access. I joined the Die-Hard Cubs Fan Club in the 80s...and the Cubs Club when the former morphed into the latter.

Here, then, are some random thoughts on an occasion I always hoped to see. The Cubs have won the National League Pennant. "Next year" is now. 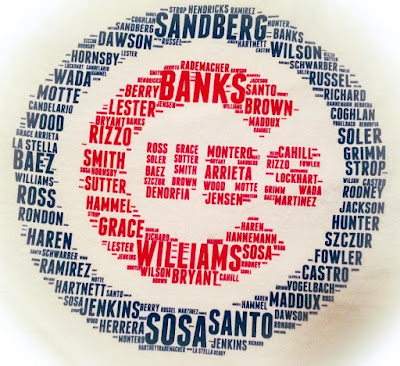 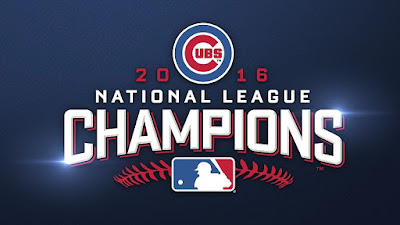 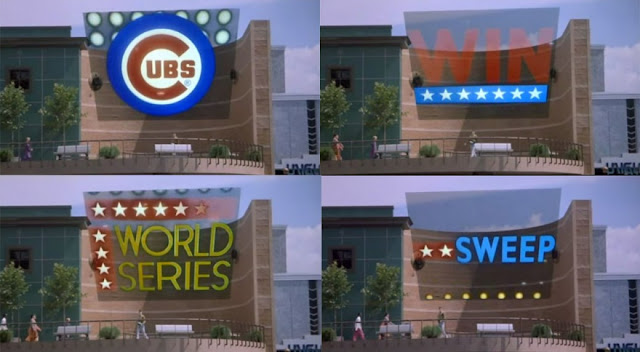 I wish you could have been here to see this... 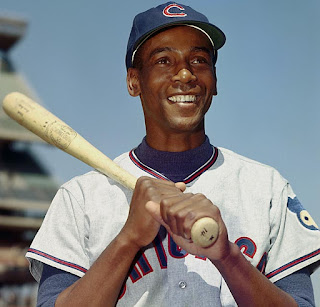 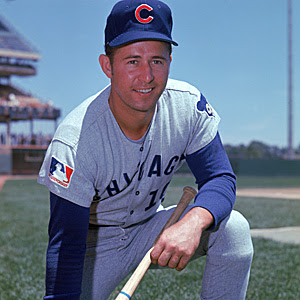