I understand that sound bites are often all that there is time for in a politician's busy day. But when sound bites translate into poorly thought out policy, then that's a problem.

NEIFPE, the Northeast Indiana Friends of Public Education (Full Disclosure: I'm a member of this group, and run their blog), promoted a "twitter storm" (#PauseAccountability) this past week to bring attention to the fact that Indiana's statewide test for grades 3 through 8, the ISTEP+, has had so many problems this year (for example, here, here, and here) that using it for high stakes decisions which will have an impact on schools, teachers, and students, is inappropriate and outside the realm of good testing practice. [Just to be clear using the ISTEP for high stakes decisions is always inappropriate and outside the realm of good testing practice. It's just more obviously wrong to do it this year.]

WISH-TV out of Indianapolis reported on the twitter storm and included comments from a variety of folks...including State Representative Vernon Jordan (D-Gary) and Governor Mike Pence (R). Rep. Jordan took the traditional Democratic focus on Labor and commented about how it would affect the jobs of teachers.


“Definitely our scores are gonna go down,” said Rep. Vernon Smith (D-Gary,) “and since we have a flawed A through F system and we’re gonna tie these lower scores to that, what happens to the employment of teachers in this state?”

Governor Pence signed on as well with this comment...


“We grade our kids everyday in the classroom,” said Mike Pence, “we can grade our schools every year. I think that accountability is important.”

Jordan's sound bite only barely touches on the issues...but Governor Pence's comment says even less than that, and his leadership, after all, is the basis for the policy which is currently in place. 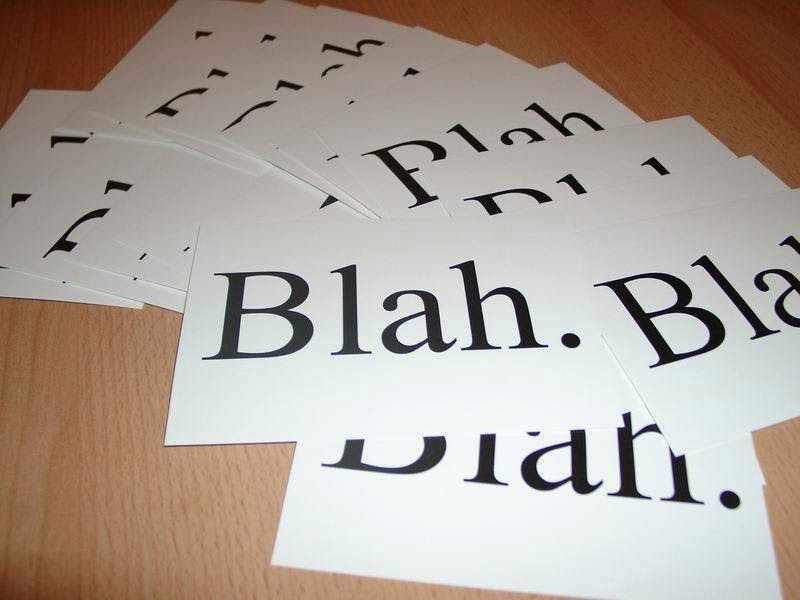 Those of us who have been trained in the appropriate uses of standardized tests know that they are developed with specific uses in mind. Standardized tests, like the ISTEP+, are designed to evaluate student achievement. This does not necessarily correlate directly to school and teacher quality because of the effect of variables outside of the testing environment. That is, there are things that happen outside of school which have an impact on a student's test score. A score is not entirely the result of a student's interaction with and relationship to, his or her school and teachers. The economic status of the student has the greatest out-of-school impact as does the student's physical home environment, educational attainment level of parents, physical, mental, and dental health and numerous other factors.

A test is developed to give an answer to the "what" of achievement, not the "why." A student might have achieved at level X, but the test itself usually doesn't explain "why" the student achieved at level X instead of level Y. In other words, the student might have gotten a score in the 98th percentile on the math portion of his state-wide achievement test, but we don't know why he did. It could be because he has a mathematician parent who has been playing math games with him since his birth. It could be because he has an outside tutor in math, or that he is somehow predisposed to have a high aptitude for math. On another day the same student might have scored in the 12th percentile in math because he came to school sick, or his father and mother split up the night before, or he has a toothache. The test doesn't explain "why" a student scores at the level he does, only "what" the level is. It is therefore inappropriate to assign a "why" to the results of a test such as, "The student had a good (or bad) teacher and therefore did great (or terrible) on the test," or "The student's school has a good (or bad) math program." To be sure, trends can be identified and established. Schools and teachers can identify areas of weakness and work to improve them, but to attach high stakes consequences to the results of a test based on the "why" is inappropriate.

Analysis of tests is a big deal. Trying to determine the "why" is the stuff of good teaching. "Why did my student score as he did and what can we do to help him to improve" is the question that good teachers ask every day, after every assessment, formal or informal. Teachers do this all the time...

This is why policy makers, when deciding how to proceed with a plan, ought to listen to practitioners who understand 1) how data ought to be used and 2) the consequences of misusing that data. 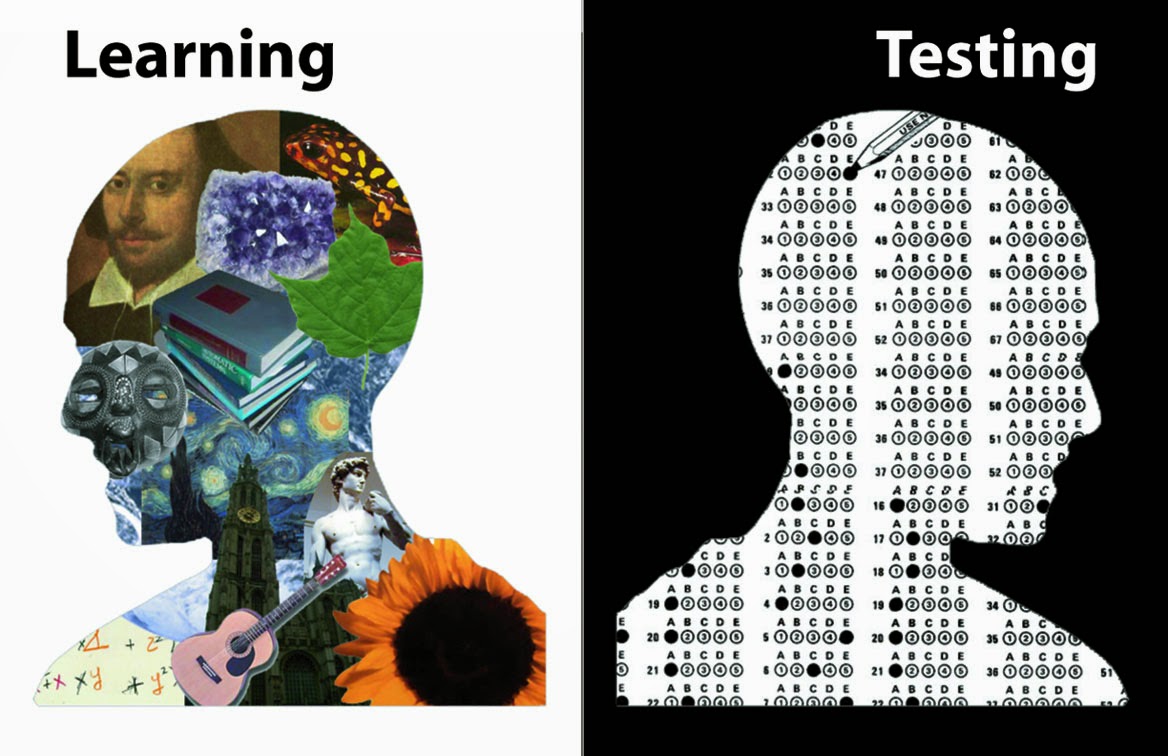 Now let's look at what Governor Pence said in his sound bite...


We grade our kids everyday in the classroom...

Absolutely! Good teachers evaluate their students all the time. That's one of the most important things about teaching...evaluating and analyzing students' work over an extended period of time. It is much more effective, accurate, and valid than using one test, on one day, to decide a student's achievement level or to judge the success or failure of his or her teachers and school.


...we can grade our schools every year.

We can, but the way we do it ought to be accurate. The accuracy of a single test given once a year as a means to effectively grade schools, teachers, and students, is debatable...and the accuracy of this year's ISTEP+, given its problems in development and application, is even more suspect. Waiting until a tool is established and proven to be effective before using it is simple common sense.


I think that accountability is important.

Fine. Then let's also have accountability for the quality of the test and the quality of the resources within every school in the state. The governor wants students, teachers, and schools to be accountable for their work? Then the governor and other policy makers must accept their share of the responsibility for providing a social, economic, and academic climate in which students can learn.

Communities, states, and the nation ought to share the responsibility of educating our next generation of citizens.