[I had a series of posts called A Picture is Worth a Thousand Words, till I realized that most of the pictures I included were filled with words. I've renamed the series Picture Walk.]

Here in Indiana the governor and legislature are doing what they can to give more benefits to private schools and charters and less and less to public schools. 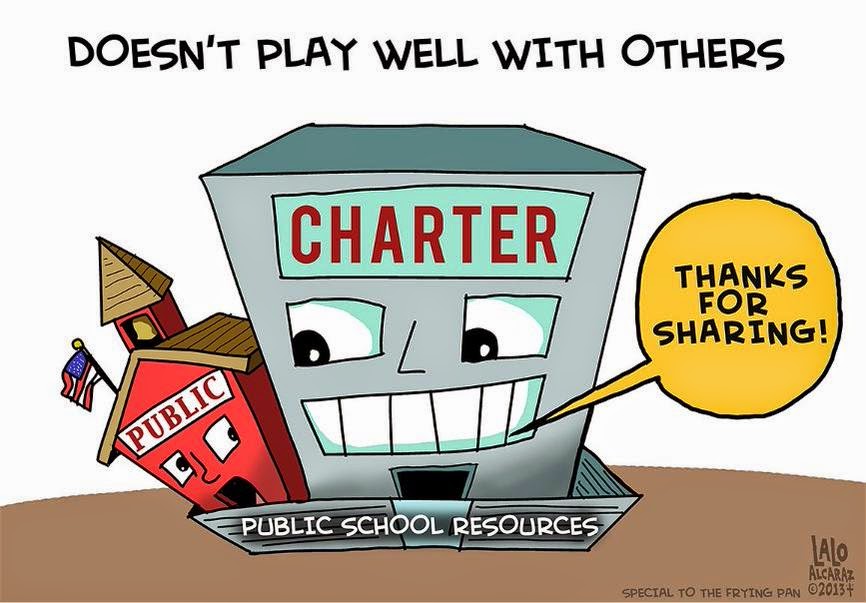 A group of privatizers calling themselves "Stand for Children" are asking for an investigation into a classroom of Indiana students who wrote pro-public education letters to Governor Pence. They denounce using children as pawns in state politics. I agree with them -- if the classroom teacher manipulated students into writing the letters.

I disagree with the governor, however.


Governor Pence believe [sic] there's no place for politics in the classroom.

An age-appropriate, balanced view of politics, the political process, and how propaganda works, have a definite place in Indiana's classrooms.

The image below is of a "choice rally" in Indianapolis where the governor and state school board members met with private and charter school students. This rally took place the day after a rally supporting public schools which neither the governor nor members of the state board of education attended.

One wonders whether "Stand for Children" will also investigate "choice" supporters taking their students out of school to attend a "rally for choice" at the state house. 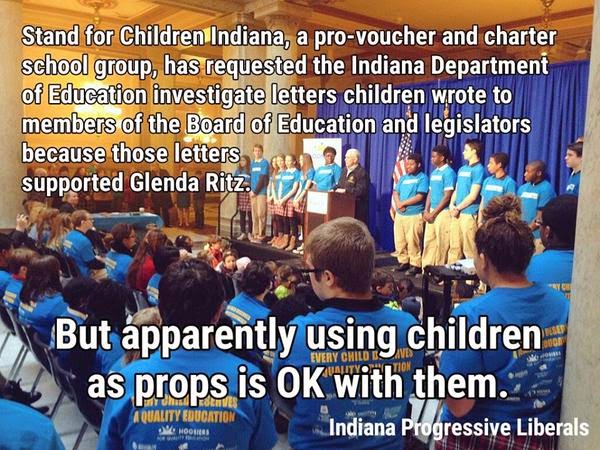 The Indiana ISTEP debacle is just one example of how the U.S. has become so obsessed with tests that even when the tests don't do what they're intended to do, they still must be administered.

The U.S. Congress is now debating the policies contained in No Child Left Behind, including yearly testing at every grade from 3 through 8. In New York legislators are considering the governor's desire to increase the power of student test scores in teacher evaluations - to 50%. The federal Department of Education requires states to use student test scores in evaluations in order to receive federal dollars. Is this appropriate?

Some incorrect assumptions are common.
This blog is filled with links and posts which show those assumptions to be untrue. Until we can educate the public, however, the obsessive reliance on standardized tests for "accountability" will continue. 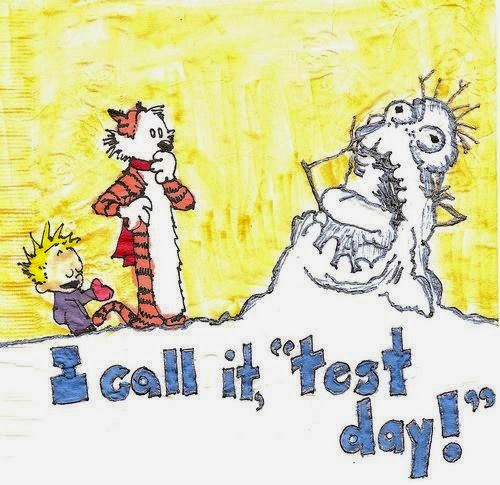 Unfortunately, for many students, classroom instruction takes the form of test prep. 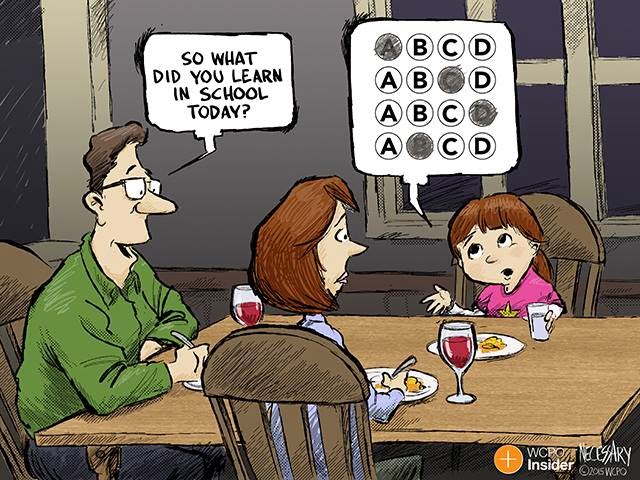 Students are -- or should be -- more important than tests. We must stop the overuse, misuse, and obsession with standardized testing in the U.S.

The conservative trend in the U.S. is away from valuing experience and education. Those who are charged with making education policy have no experience in education other than having been former students. Arne Duncan, the U.S. Secretary of Education, has never taught in, and never attended, a public school.

And then there are teachers, who actually do the work of education, and who know what education is from the inside out. 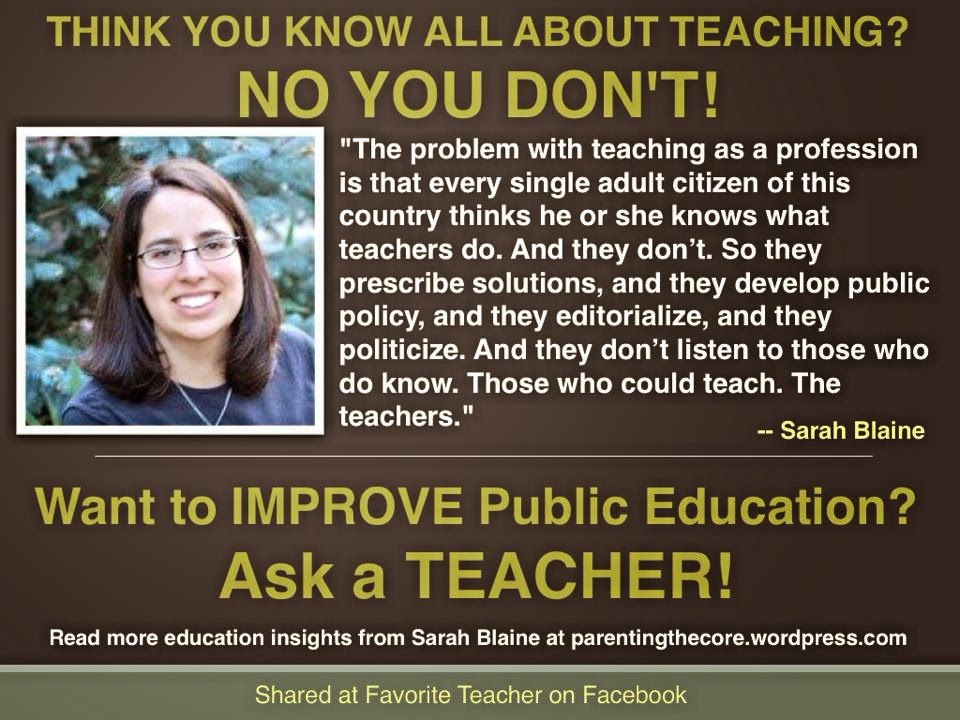 When that doesn't work...and students still don't score well on poorly designed and poorly graded standardized tests, then the teachers get the blame.
Teachers are the ones who get blamed. 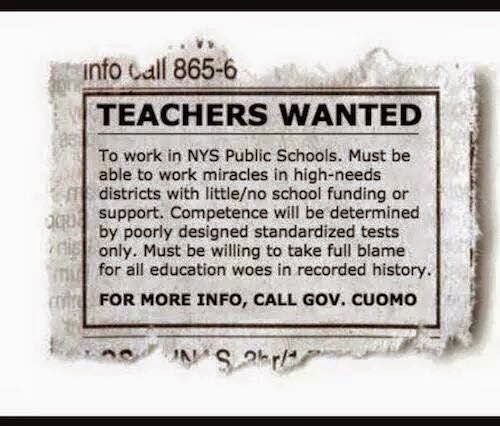 "Reformers" no longer talk about how Finland has improved their school achievement. The Finnish plan for making public education work is completely the opposite of what we do in the U.S. Arne Duncan still denounces U.S. test scores on international tests as proof that America's public schools are failing, but he won't ever talk about how the Finns have improved because we would have to give up the cash incentive of privatization, the overuse and misuse of testing, and the denial of poverty as a factor in achievement. 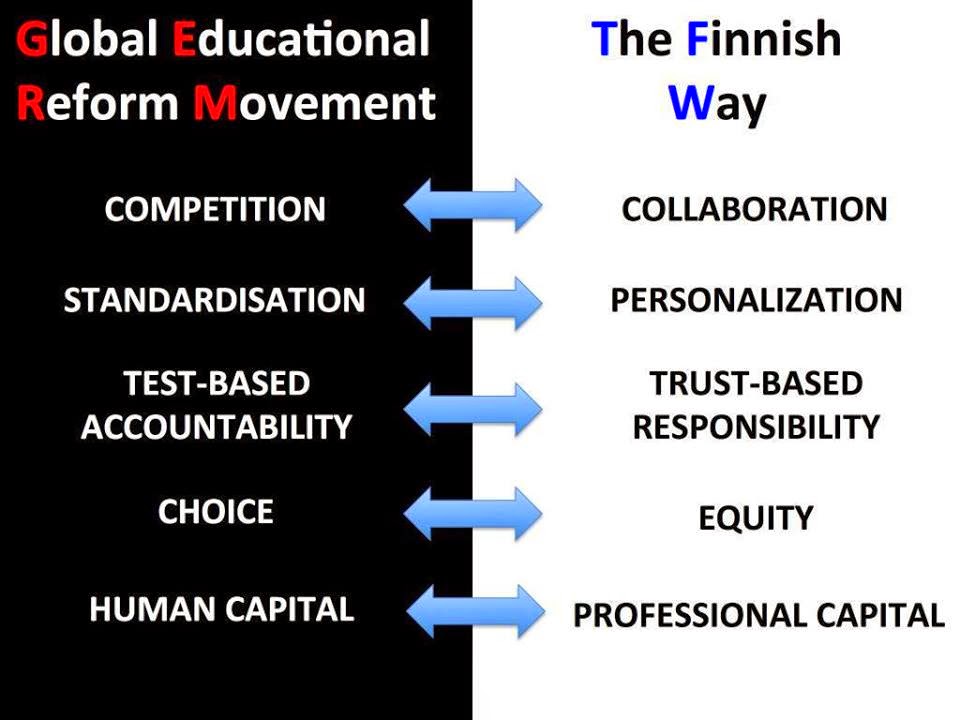 In his book, Republic, Lost, Lawrence Lessig explains how money is more important than votes in U.S. politics. A chart of the path of money in relation to public education in Indiana makes it clear why even 1.3 million votes for Glenda Ritz (the most of any candidate for statewide office in 2012) wasn't enough to ensure that her campaign platform would be allowed to proceed. Nor were the votes enough to prevent the governor and the legislature from stripping Ritz of some of her duties. ALEC, the Koch brothers, and "reformers" control the money flowing to politicians. Votes don't matter. 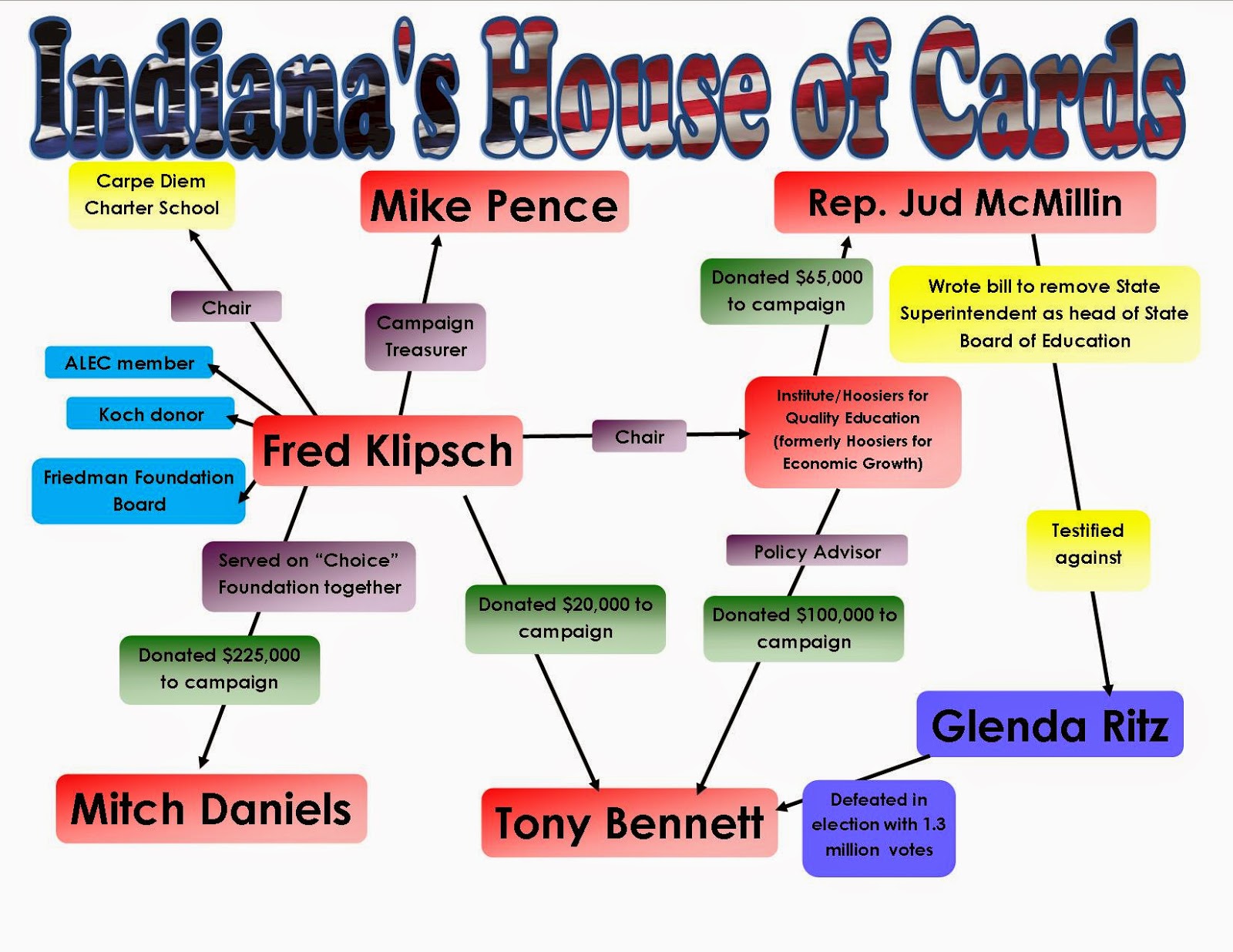 Jim Trelease quoted the National Commission on Reading in his book, the Read Aloud Handbook.


“The single most important activity for building the knowledge required for eventual success in reading is reading aloud to children.”

It's up to all parents, teachers, and caregivers to boost children's reading through read aloud.

If you've followed this blog you have undoubtedly noticed that the title, Live Long and Prosper, is a quote from the Star Trek series of television shows. There are also links to Star Trek blogs in the right column of this blog.

I'm not the sort of trekkie who gets dressed up and goes to conventions. I enjoy the TV shows and movies, and that's it.

This past week (Feb 27th), Leonard Nimoy, who played the character of Spock in the original TV series, movies, and elsewhere, died at age 83. He invented the "Vulcan Salute," adapting it from a sign made by rabbis during a blessing.

The phrase, "Live Long and Prosper," became his catchphrase.

Nimoy was an actor, director, producer, recording artist, photographer, and poet. Below is his last tweet before he died...