Even those few good charter schools that exist are draining resources from public school systems, pitting neighbor against neighbor, and introducing unhealthy competition into public education. It's a Friedmanesque belief that competition will cure all the ills of society, but competition in public education is damaging, not helpful. In her speech to the Rally for Ritz, Cathy Fuentes-Rohwer, who also wrote the article below, said,


"These are not businesses, these are schools. Our children should not be in a competition for a quality education because no six year-old should be on the losing end for equal educational opportunity."

Grading schools and teachers using student test scores, which is what "reformsters" and privatizers do to justify competition, is an inappropriate use of testing, and political manipulation of public ignorance about testing. Higher test scores do not mean better schools. In most cases, higher test scores simply mean higher funding and higher neighborhood income. The true problem with public education in America is the same problem that permeates our entire social structure: poverty. The U.S. has the highest child poverty rate in the advanced world, yet we're too selfish, ignorant, or unmotivated to do anything about it.

Instead of creating competition between schools, we need to encourage collaboration (see Teacher Collaboration Gives Schools Better Results and Why collaboration is vital to creating effective schools). We need to fully fund local, public schools so that every child, even those whose parents don't know how to "game the choice system," are provided a free, appropriate, high quality public education just like our state constitution requires.


Our schools (as with our society) are what we make them. Accountability in a democracy is found in the voting booth. How many parents helped and voted on the school board races last fall? (A school board that has no bearing on the Project School as it is a separate entity). How many parents concerned about testing voted for legislators who reject the drive for data over the education of the whole child? How many voted for Hoosiers for Quality Education-funded candidates who are now supporting the expansion of vouchers, the redirecting of public school funding to charters, and the rewriting of the school funding formula to take funds from poor districts and give them to the wealthy ones?

The competition for resources in our own communities will continue as long as we are unwilling to embrace the idea that all children deserve adequately funded schools and equal educational opportunity. [emphasis added]

Charter schools aren't going to go away just because I want them to, but given that charters are here to stay we ought to at least hold them to the same standards as true public schools. At the top of that list of standards are things like, full academic and fiscal accountability and the requirement that they provide appropriate services for and accept all children who choose to attend.


Require companies and organizations that manage charter schools to open board meetings to parents and the public, similar to public school board meetings.

This article is from 10 months ago...but that doesn't mean it's outdated. There are still many charters with very little public oversight even though they are using public funds.


While there are plenty of other troubling issues surrounding charter schools — from high rates of racial segregation, to their lackluster overall performance records, to questionable admission and expulsion practices — this report sets all those admittedly important issues aside to focus squarely on activity that appears it could be criminal, and arguably totally out of control. It does not even mention questions raised by sky-high salaries paid to some charter CEOs, such as 16 New York City charter school CEOs who earned more than the head of the city’s public school system in 2011-12. Crime, not greed, is the focus here.

WHAT ABOUT THE COMMON GOOD

Is Indiana Really Good for Business? What about the Common Good?

There's a new corollary (which I just came up with) to the old saying, "What's good for business is good for America." It's, "What supports the common good, is good for business." If we used public funds to make our cities and towns welcoming and comfortable places to live, our economy would grow. One way to do that would be to provide equitable, safe, and fully supported public schools for everyone.


How in the world have we become a place where veiled cruelty and lack of compassion are rewarded and where genuine disagreement is dismissed as dysfunction which needs to be punished? When did kindness and concern become replaced by mean spiritedness, condescension, and moronic talking points?

LOOKING FOR BLAME IN ALL THE WRONG PLACES

In America, instead of using our great wealth to help ourselves and grow our nation, we blame the victims and fight against one another. Our greatest enemies aren't religious extremists or socialists. The greatest enemies our nation faces are our selfishness, our immaturity, and our inability to come together to build the nation for the common good.


Just to clarify where we are so far:

There's a double standard at work here. A corporate funder for privatization of public education uses students to publicize their products.


H4QE recently held a corporate sponsored school choice “rally” at the Indiana Statehouse. Just as the group has done previously, hundreds of charter and private school students were bussed in to attend. Approximately 200 were in attendance and the vast majority were students.

There is no doubt that ISTA, Indiana PTA, NAACP and other coalition partners would be severely criticized had there been a concerted effort to bus in public school students to attend the public education rally a week prior. Just another example of the double-standard setting that occurs.

Here, those same corporate funders of privatization -- and the recipients of the campaign donations -- criticize a teacher whose students wrote letters to legislators. The criticism came without knowledge of the situation. They assumed that the class was manipulated into writing what they did and that children couldn't possibly have an opinion about their education. The teacher responds...


Dye stated, “My students didn’t slander anybody, they merely expressed their opinions based on what they know, what they feel, and what they found in their research.”
Dye continued, “While I may have been naive to think that my students’ letters and own words would be read in the spirit they were sent, I still believe this was a meaningful lesson for my students as they took ownership and were more fully engaged in their learning.” 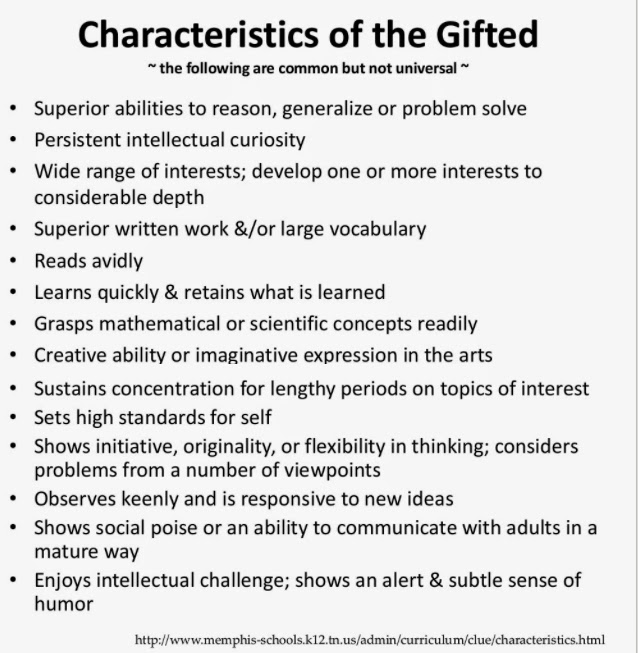