My Letter to President-Elect Trump

Your entertainment for today consists of a teacher from Oklahoma, with no political or diplomatic experience, who has never traveled abroad, yet claims he is qualified to be the next US Secretary of State. How is this possible? If Betsy DeVos is qualified to be the US Secretary of Education, with no public education experience as a student, a teacher, an administrator, or a parent (has she ever even visited a public school classroom?), then the qualifications for other Cabinet positions should have similar requirements.

Maybe I could be appointed as the Attorney General. I'm not an attorney...never written a brief...never even appeared in court (although I have watched Lawyer shows on TV). Sounds like I'm perfect for it.


I know you are a busy man so I will get right to the subject of my letter. I would like to formally announce my strong interest in your administration’s open cabinet position as U.S. Secretary of State.

I think you will find my qualifications and experience to be exactly what you are looking for. 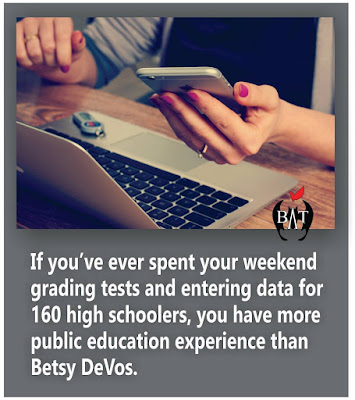 Meet Betsy DeVos: Your New US Secretary of Education

There are so many articles and blog posts being written about the nomination of Betsy DeVos for US Secretary of Education (see above), that I thought it would be nice to collect them in one place. This is undoubtedly not all of them, but so far (as of noon ET on Nov. 29) I have listed about 80 and arranged them by date.

Full disclosure: Most of them are opposed to her selection as Secretary of Education. Someone else will have to collect those posts and articles which are in favor.


A collection of articles and information, sorted by date, about President-elect Trump's choice for US Secretary of Education. Check back frequently for additional articles.

"Reformers" frequently claim that the US is "behind" the rest of the world in education. Finland, because of the high scores of its students on international tests, is often held up as an example of good education...until anyone suggests that we do the same sorts of things that the Finns do in education: no standardized testing, no privatization, 15 minutes of recess for every hour of school, teacher collaboration, and an investment of time. Then, "we can't" duplicate it because education in the US is too decentralized and the population too diverse.

That is true. We also have four times the child poverty rate, less effective social safety nets for our children, and the future of our country, based on our interest in educating everyone in a free, uniform, public education system, is a low priority.

Learning about the Finnish school system is an eye-opening experience for anyone who understands public education in the United States. The experience of these teachers, who came to the US from Finland, was certainly eye-opening to them. They "don't recognize this profession."


“I have been very tired—more tired and confused than I have ever been in my life,” Kristiina Chartouni, a veteran Finnish educator who began teaching American high-school students this autumn, said in an email. “I am supposedly doing what I love, but I don't recognize this profession as the one that I fell in love with in Finland.” 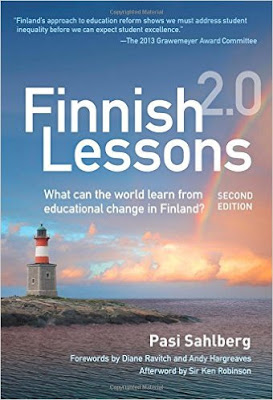 In the middle of difficulty lies opportunity.

Todd Gazda, Superintendent, Ludlow Public Schools (MA) has written an insightful piece about turning lemons into lemonade. The end of the piece, however, is where his comments really had an impact on me.


...it seems that every time those discussions arise the end results rarely align with what educators in the field believe is important to improve our system.

The Essential Selfishness of School Choice

Steven Singer, edu-blogger at Gadflyonthewallblog, has presented as good a case as I've ever read against school "choice."

We have a large, functioning, public school system in the US which serves every child. If there are problems we need to fix them, not just throw the system away.


...school choice is essentially selfish. Even in cases where kids do benefit from choice, they have weakened the chances of everyone else in the public school system. They have increased the expense and lowered the services of children at both types of school. They have allowed unscrupulous profiteers to make away with taxpayer money while taxpayers and fiscal watchdogs are blindfolded. And when students return to their traditional public school after having lost years of academic progress at a substandard privatized institution, it is up to the taxpayers to pay for remediation to get these kids back up to speed.

Choice advocates talk about children being trapped in failing schools, but they never examine what it is about them that is failing.

Almost all public schools that are struggling serve impoverished students. That’s not a coincidence. It’s the cause. Schools have difficulty educating the poorest children. Impoverished children have greater needs. We should be adding tutoring, counseling and mentor programs. We should be helping their parents find jobs, providing daycare, healthcare and giving these struggling people a helping hand to get them back on their feet.

But instead we’re abandoning them. 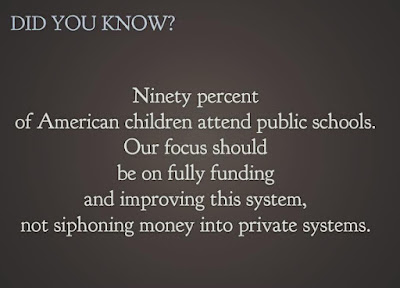 The Problem with Choice

We should improve our public schools, not close them.


If parents truly want choice, this is where we as parents and educators need to concentrate our efforts. In Article 26 of the Universal Declaration of Human Rights, the statement that “Parents have a prior right to choose the kind of education that shall be given to their children” should be taken literally and used to fix public education for all, not to give choice only to the wealthy and the fortunate.

If we want true education reformation, we need to make sure the public tax dollars are being used correctly to create an actual choice movement within the public school system itself: Increase money being spent on public education to improve ALL schools, regardless of location; increase teachers’ salaries to create a true competition for quality teachers; increase public school autonomy so that principals and teachers can use their knowledge and experience to innovate and create the right learning environment for their students.

What's the purpose of "choice?"


The Indianapolis study suggests more choice won’t boost achievement and may hurt it. But Waddington notes that families choose schools for a variety of reasons. Some may find a private or magnet school a better fit. Evidence from Indiana’s voucher program suggests parents choose private schools for religious instruction, raising questions about whether the state should support sectarian education.

Berends and Waddington said the Indianapolis study provides more evidence that the key to improving student achievement doesn’t lie with a particular type of school. They said research suggests we should get past the “horse race” question of whether public, charter or private schools are better and seek a better understanding of the characteristics that make some schools more effective than others. 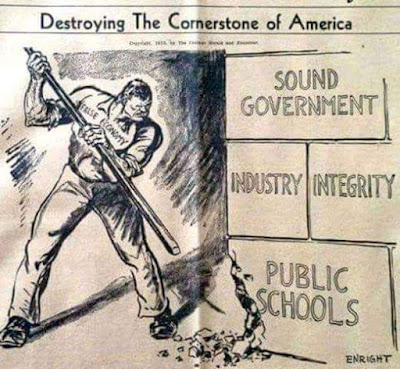 
The two most recent studies indicate that students do worse with vouchers.

Feds say Indiana can drop its A-F system. But does it want to?


If Indiana wants to make changes to its A-F school grading system, new rules from the U.S. Department of Education announced today could make it much easier.

The question is: Does Indiana want to make a change? And what would an overhauled school rating system look like? 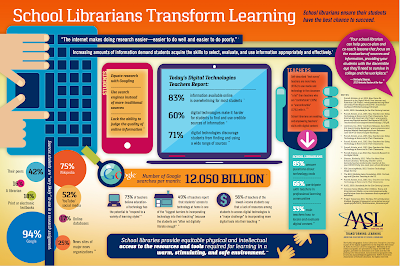 The value of reading and our neglect of libraries


Isaac Asimov was right in 1995 and his insight is still valid: "When I read about the way in which library funds are being cut and cut, I can only think that American society has found one more way to destroy itself."