A collection of memes and cartoons from around the internet about public education. 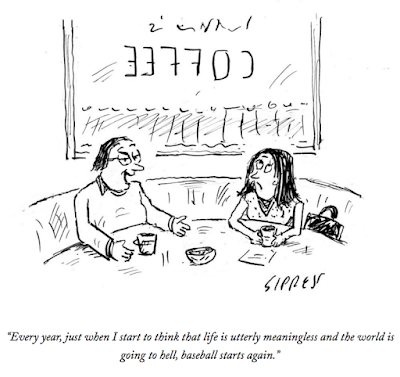 No, not basketball – the Indiana General Assembly.

We're in the midst of the annual attempt by "reformers" in Indiana to
Winners: private and privately run schools, corporate donors, Republican campaign war chests. 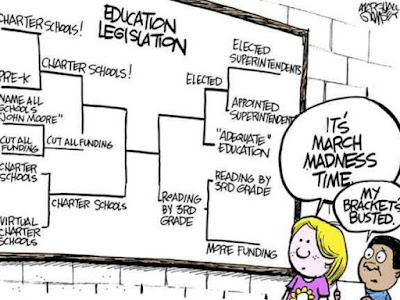 IMPROVE THE GARDEN, DON'T PLOW IT OVER

Repair our public schools and the neighborhoods they occupy. Don't close them. 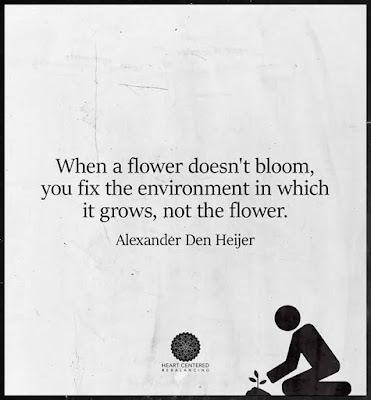 Teachers are required to differentiate curriculum because all children are different, but give a standardized test which all children have to pass. 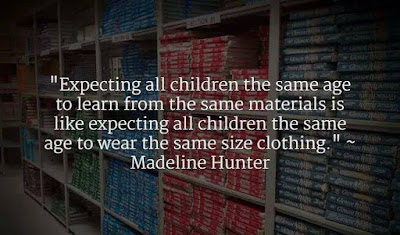 FOR THE PUBLIC GOOD

Have We Lost Sight of the Promise of Public Schools?


If there is hope for a renewal of our belief in public institutions and a common good, it may reside in the public schools. Nine of 10 children attend one, a rate of participation that few, if any, other public bodies can claim, and schools, as segregated as many are, remain one of the few institutions where Americans of different classes and races mix. The vast multiracial, socioeconomically diverse defense of public schools that DeVos set off may show that we have not yet given up on the ideals of the public — and on ourselves. 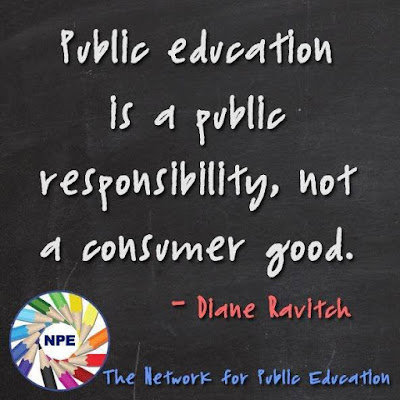 Now that we know better can we just stop the overuse and misuse of standardized tests? How many instructional hours are wasted for teachers, support staff, and students? 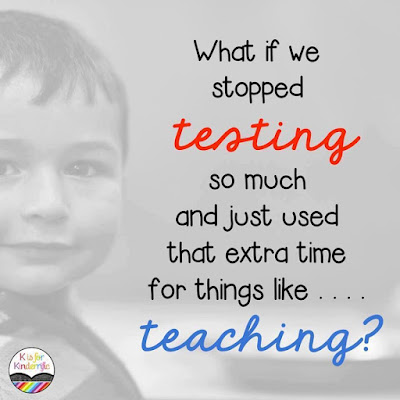 Nothing new for Indiana... 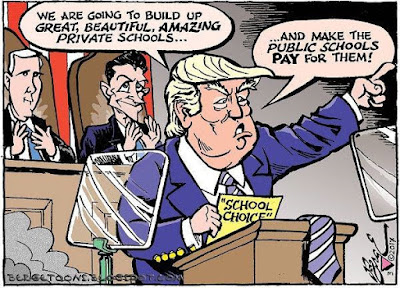 A voucher vs. public school comparison.