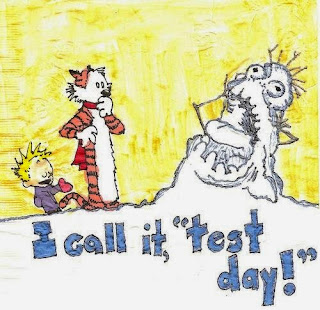 ISTEP is still doing damage to Indiana students, teachers, and schools. The promise to end the mess that is the State of Indiana's testing program was just political deception in order to assuage voters during the last election cycle. The election is over and we have elected the same folks who have been dumping education "reform" policies on the children of Indiana for the last dozen years. They have grown the importance of ISTEP into a bludgeon to punish low income children, their teachers, and their schools. The pretense of the test being a tool to analyze children's progress has all but disappeared.

Public outcry against the test inspired former Governor Pence to form a team to find an alternative, but it was led by political appointees and some educators on the panel had their voices overruled by the sound of cash clinking into test-makers' (aka political donors) wallets. Others gave up, apparently thinking, "This is the best we'll get." 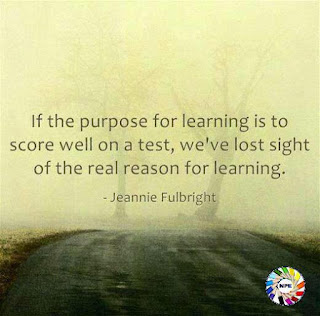 Nevertheless, the recommendations of the panel were for a shorter test with quicker turnaround. The recommendations also called for a two year window to plan for the changes...in the meantime, the terrible, horrible, no-good, very bad test continues.

ISTEP will involve too many hours of student instructional time – twice during the school year (thrice for third graders who are also subject to being punished by IREAD-3 for not learning quickly enough). ISTEP will still be responsible for teacher evaluations and A-F school grades even though it was designed only to evaluate student knowledge. So much for any rules of testing which say that tests should only be used to evaluate what they were designed to evaluate – in this case student achievement. 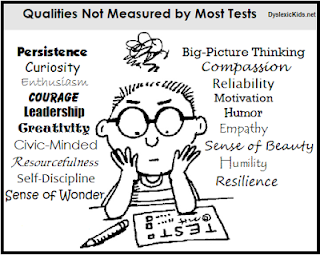 Maybe we ought to try education policies which have actually been shown to be effective. Let's do this instead... 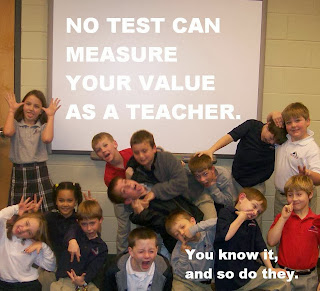