The United States Bill of Rights, the first ten amendments to the U.S. Constitution, was ratified on this date, December 15, in 1791. 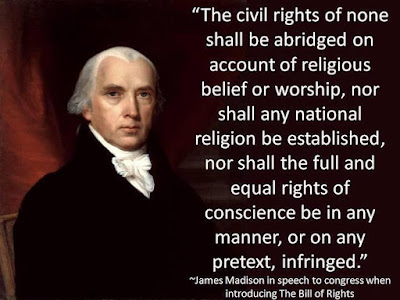 The First Amendment within the Bill of Rights guarantees freedom of speech, religion, a free press, assembly, and petition.


Congress shall make no law respecting an establishment of religion, or prohibiting the free exercise thereof; or abridging the freedom of speech, or of the press; or the right of the people peaceably to assemble, and to petition the Government for a redress of grievances 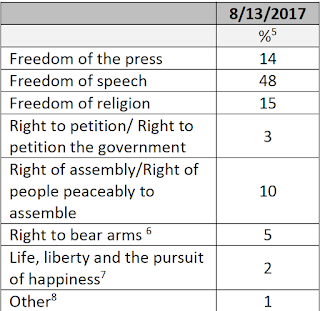 The apparent ignorance of Americans about their own government is disheartening.

[For a recent example, see the TV interview with a spokesman for a U.S. Senatorial campaign and his ignorance of the Constitution.]

As a child, I listened to my grandfather tell stories about growing up in Dvinsk, Russia (now Daugavpils, Latvia). One story which stands out in my memory was about his hiding in their home during one of the frequent pogroms against the Jewish communities. He emerged when it was over only to be told that his grandfather had been killed by the Tzar's cossacks.

That story has given me a strong feeling of gratitude to the American Founders for the First Amendment. Because of its scope, the First Amendment is, to me, the full expression of the intent of America. It acknowledges the freedom of thought which is, as Jefferson (or possibly another member of the Committee of the Five) put it, the unalienable right of every citizen.

The guarantee of religious freedom is that part of the first amendment which comes to mind when I think about my grandfather's story, and for that we have Jefferson (The Virginia Statute for Religious Freedom) and Madison (Memorial and Remonstrance Against Religious Assessments) to thank.

The Virginia Statute was the first time an English speaking country or colony, in this case, the Colony of Virginia, DE-ESTABLISHED the state-sponsored church and gave full religious freedom to people of both all religious faiths and no religious faith. Because of Jefferson's leadership in this context, when my grandfather became a citizen in the early part of the 20th century, he was not taxed to pay for a state-sponsored religion, and he was given the same rights of citizenship as everyone else. 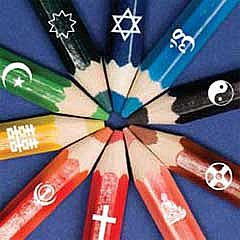 
...freedom makes a huge requirement of every human being. With freedom comes responsibility.

The First Amendment provides Americans with great freedom...which we tend to take for granted.

We have the freedom to misunderstand, ignore, or be ignorant of, the responsibilities of citizenship. Freedom of Speech is one area where many people do not seem to understand the relationship between freedom and responsibility.

Simply put, Americans' right to self-expression is extensive, but there are limits. You can say what you want, unless you're putting others in danger (e.g. shouting "fire" in a crowded theater), or lying about someone or group of someones (e.g. libel laws). For a comprehensive discussion of limits to free speech, see United States free speech exceptions.

Finally, within the limits discussed above, we can say what we want, but with that freedom-with-responsibility comes consequences.

This concept is difficult for some Americans to understand. If you call your boss a vulgar name, you won't be arrested for your speech, but chances are you will be looking for another job. If you make a controversial statement, you will likely be criticized.

There are way too many Americans who believe that criticism of someone's opinions is akin to restricting their freedom of speech. It's just not so. 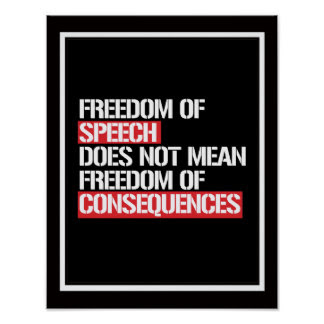 Understanding how our government works should be an essential part of the education of American citizens. Unfortunately, the obsession with standardized tests in U.S. schools has pushed out content areas including Social Studies and Civics. It's time to change that.


If a nation expects to be ignorant and free, in a state of civilisation, it expects what never was and never will be...

In order to maintain our freedom it's the responsibility of every citizen to understand the basis of, and the processes involved, in running our nation. It's our responsibility as a society to give every citizen the opportunity to learn how the government works, our rights under the law, and our responsibilities as citizens. When we neglect the Civics Education of our children, we fail in our duty to raise up the next generation of citizens.

We require immigrants to learn basic Civics in order to attain citizenship. We ought to require the same for our children.