Making it Harder to be a Teacher

Once again we're told that it's impossible that so many Indiana teachers are "effective." Claire Fiddian-Green, the state's former "superintendent of privatization," said that the number of F schools (rating based mostly on test scores) is too many when compared to the number of "ineffective" teachers (also based on test scores).


She cited the number of F schools — about 4 percent of schools in Indiana last year — as out of step with less than 1 percent of teachers rated ineffective.

"I do think that calls into mind whether the models, especially the local models, are being implemented with fidelity when it comes to the law," she said.

Let's give Fiddian-Green the benefit of the doubt. She may have been Governor Pence's point person on education, but she only has a BA from Brown University in Political Science and Russian Studies, and an MBA from Columbia. Perhaps she really doesn't understand education, and specifically public education, at all.

Perhaps she doesn't understand that there are other factors which have an impact on Indiana students' test scores in addition to their teachers. Factors like low birth weight, lack of health care (mental, physical and dental), food insecurity, community stresses and family relations. Factors related to a child's outside-of-school life affect his or her achievement. Educators know this...Poli-Sci majors and MBA's perhaps not so much. I suggest that she read David C. Berliner's Poverty and Potential: Out-of-School Factors and School Success for more information. If that's too long or complicated, she can read a summary here.

Does Ms. Fiddian-Green know that nearly 50% of teachers leave the profession before their 5th year? The percentage is even higher in schools or school districts with many high poverty students. Why does that happen and who are those teachers who leave?

The first group of people who leave teaching early are those who don't understand that the job is difficult...and teaching expensive and difficult to educate students, while being held accountable for 100% of their learning, is even more difficult. People who have never taught, while they might be able to imagine the difficulties, don't really know how hard it is...just like I don't really know how hard it is to run a newspaper, or campaign for President, or build an airplane, or drive a semi across the country.

Some college students majoring in education (although because of the destructive forces aligned against public education, there are fewer of those these days) think that teaching is easy...like baby-sitting. All you have to do is tell the students what they need to know and they learn it...plus you only work 7 hours a day and get your summers off. Those people don't last very long in a classroom.

THOSE WHO CAN'T, LEAVE

There's another group of teachers who leave the profession early -- those who aren't very good at it. Good administrators understand this and will try to help newbies get better. However, there are some who just can't cut it in a classroom. It's no coincidence that most states don't grant teachers permanent status (aka tenure) immediately. This gives principals and administrations time to weed out the weak links. Those teachers who just aren't destined to be adequate teachers are either fired soon after they're hired, or they are "counseled out" --  which means that they're allowed to quit rather than be fired.

Of course, there are a few teachers who aren't very good, who somehow get past the first few years and make it to the permanent ranks. Poor administrators who don't do their jobs are the main reason for this.

But by the time year six in a teacher's career comes along most of the people who think the job is too difficult are gone, and so are most of the duds. For the most part, the ones who remain are the "effective" and "highly effective" teachers. 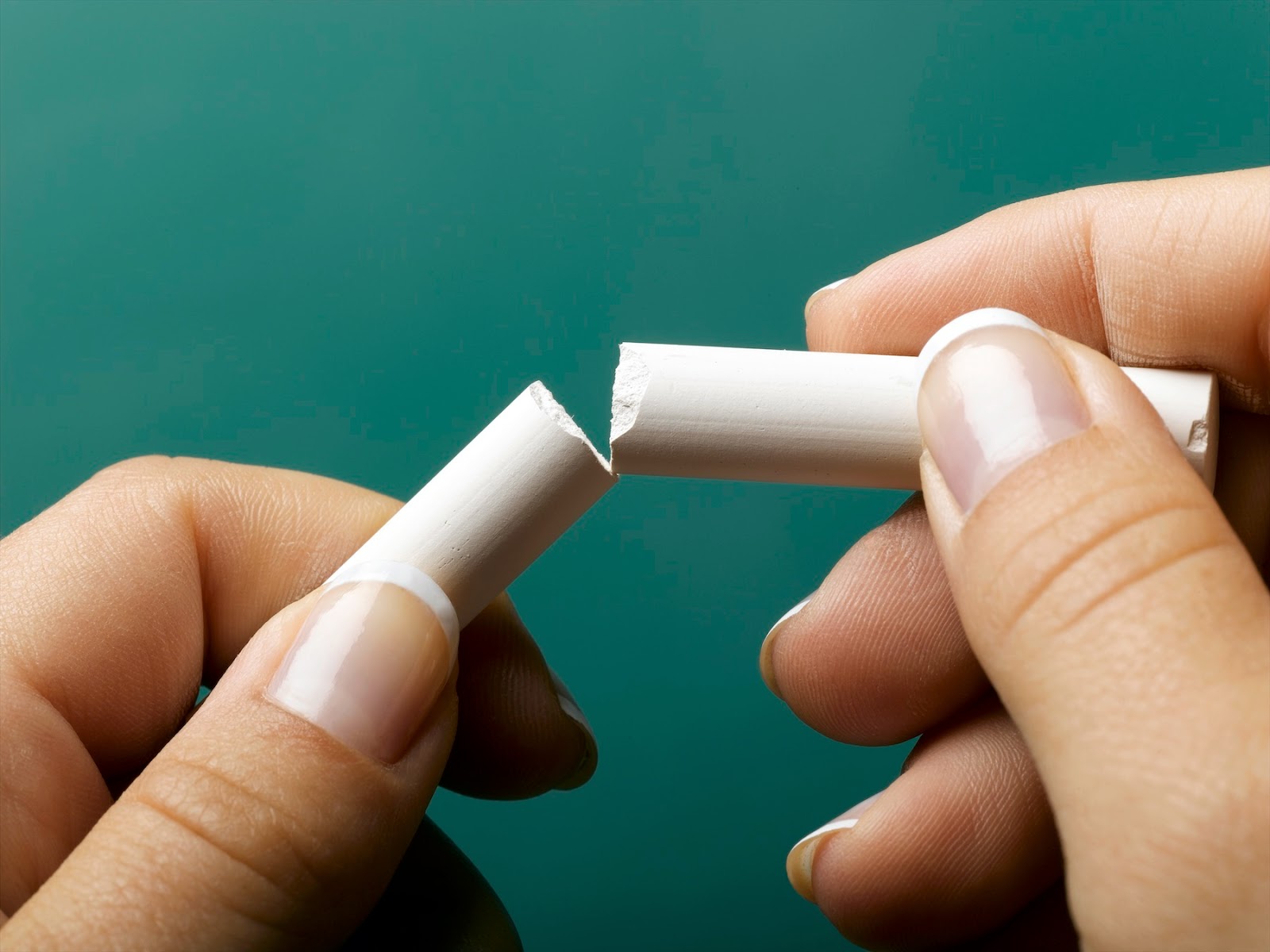 Out of school factors...getting rid of the inadequate performers early...those are the reasons that the number of "bad teachers" doesn't match the number of F schools.

Unfortunately, Claire Fiddian-Green is not the only one who doesn't get it. The legislature, the Governor, and other privatizers, are going to make sure that they punish more teachers by blaming them for the fact that some students have difficulty passing a test.