ON THE US SECRETARY OF EDUCATION

The American Teacher vs. Betsy DeVos


The appointment of Betsy DeVos as education secretary will offend every teacher in this country who has studied and committed their professional careers and lives to children. 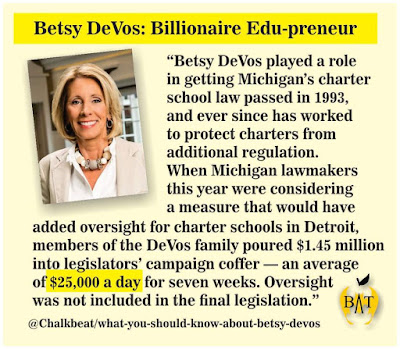 The War on Public Schools

And just in case you couldn't tell what the President-elect's opinion of public schools was by his nominee for Secretary of Education, Rudi Giuliani makes it clear.

Not all private schools want your child...especially if he or she is expensive to educate.


Charters and religious schools might want vouchers, but most elite private schools don’t.

From Samuel E. Abrams in the LA Times


The fundamental problem with the free-market model for education is that schools are not groceries. 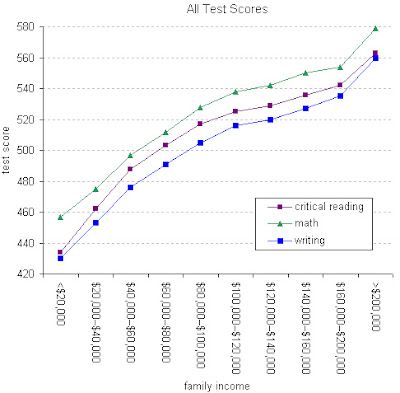 What Do The Tests Measure?

The answer to the question is, of course, an economic one. Tests measure family income. That's why the largest Indiana teacher bonuses, which are based mostly on student test scores, went to teachers who taught wealthy students and the smallest bonuses were reserved for teachers of the poor.

From Chris Tienken via Peter Greene

Using that data alone, Tienken was able to predict school district test results accurately in most cases. In New Jersey 300 or so middle schools, the team could predict middle school math and language arts test scores for well over two thirds of the schools.

WHAT DO WE DO NOW?

What do we do? We don't remain quiet.


2) Do not wait for someone else to stand up. Do not count on someone else to advocate for what I care about. Do not leave it to someone else to call a Congressperson or a state official about the issues that matter. Especially don't say, "That's what I pay union dues for. They can handle it." Call. Write. Speak up. Stand up.

Acknowledging reality does not mean giving up without a fight.


Let us make a resolution.

Let us resolve, in the coming year, to be the people we believe ourselves to be. 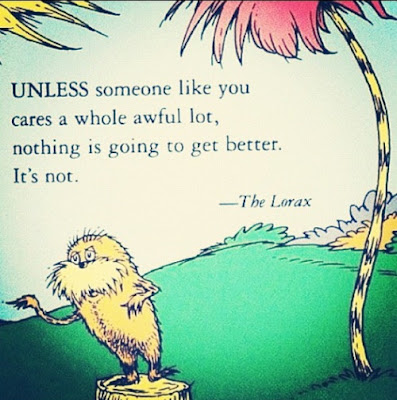 Here are a couple of non-education related quotes...


There is no question that if a Democratic president-elect were to show such a kinship with a Russian dictator while making so many disparaging remarks about the CIA and other American intelligence agencies, Republicans in Congress would be preparing articles of impeachment and the right wing media would be screaming “treason!” Odd how that is not happening now. 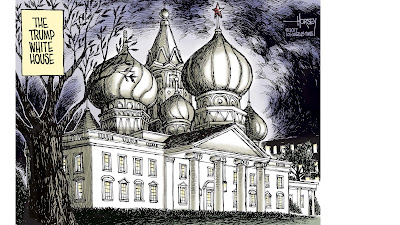 
Let’s be clear about what [Congressional Republicans] mean by defunding Planned Parenthood. They don’t give funds directly to the group and there is a longstanding ban on PP receiving any money for abortion services. The money that Planned Parenthood does get from the federal government comes mostly through Title IX programs that provide health services for poor women, things like pap smears, cancer screening, birth control and pregnancy tests. The last two of those actually help prevent abortion, for crying out loud.