This year, Martin Luther King Day is also Religious Freedom Day, which commemorates the realization of Thomas Jefferson's vision of an end to the state-established church in Virginia.

[This is an edited version of a post originally published on January 16, 2015]

THE VIRGINIA STATUTE FOR RELIGIOUS FREEDOM

In 1993 President George H. W. Bush declared January 16 to be Religious Freedom Day. January 16 was the date in 1786 when the Virginia House of Delegates passed Thomas Jefferson’s Virginia Statue for Religious Freedom. In 1992, on that date, Virginia Governor L. Douglas Wilder signed the first proclamation to that effect for the Commonwealth of Virginia. 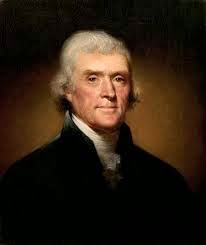 The Virginia Statue for Religious Freedom was a revolutionary document. It ended the state-established church in Virginia and guaranteed religious liberty for all.


Be it enacted by the General Assembly, That no man shall be compelled to frequent or support any religious worship, place, or ministry whatsoever, nor shall be enforced, restrained, molested, or burthened in his body or goods, nor shall otherwise suffer on account of his religious opinions or belief; but that all men shall be free to profess, and by argument to maintain, their opinion in matters of religion, and that the same shall in no wise diminish enlarge, or affect their civil capacities.

In his proclamation, the first President Bush wrote:

James Madison later introduced and championed this bill in the Virginia House of Delegates, where it passed in 1786. Following the Federal Constitutional Convention of 1787, James Madison led the way in drafting our Bill of Rights.

The Virginia Statute became the basis for the First Amendment protection of religious liberty.

Freedom of belief was for everyone -- religious and non-religious alike -- and, with the passage of the Virginia Statute, and later the First Amendment, it was guaranteed.

Thomas Jefferson considered the Virginia Statute for Religious Freedom to be one of the three great accomplishments of his life. He didn't choose to be remembered as Minister to France for the fledgling nation, or as its first Secretary of State, or as it's third President. Instead he chose as his life's three great accomplishments, the Declaration of Independence, the Virginia Statute for Religious Freedom, and the founding of the University of Virginia and it was those three things that he wished to be inscribed on his tombstone. 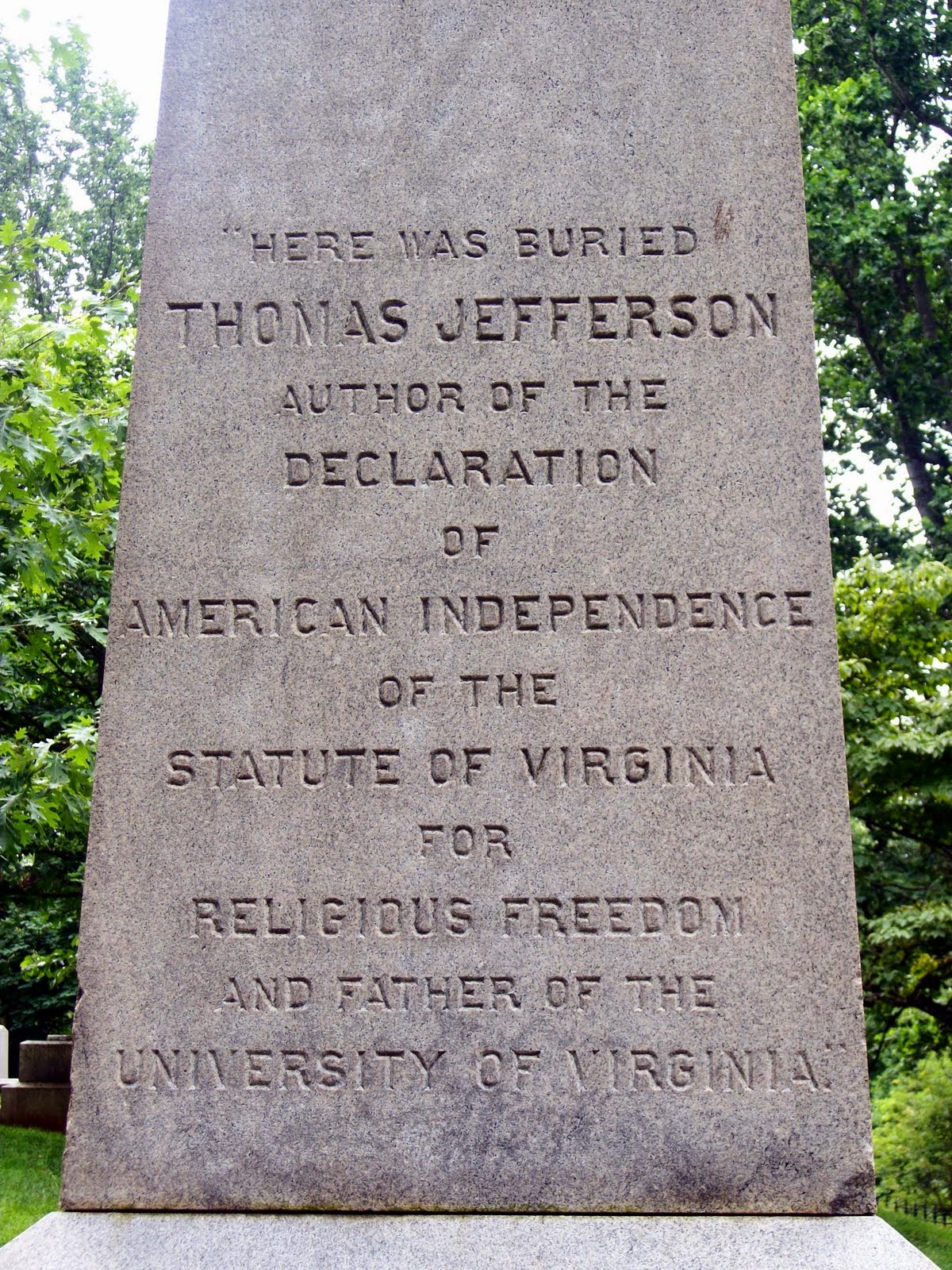 Religious Freedom Day is a mostly unheralded event in the United States. It was begun through the urging of the First Freedom Center, whose mission is:


The mission of the First Freedom Center is to commemorate and educate about freedom of religion and conscience as proclaimed in Thomas Jefferson’s Virginia Statute for Religious Freedom.

Each President, since the first President Bush in 1993, has issued a proclamation on the occasion of the day.

The quest for freedom of belief is as old as humankind, and it's still ongoing. Recent events have shown us that while human life might be fragile, the conviction of those who would protect the right to free belief is strong.

Americans owe a debt of gratitude to Jefferson, Madison, and to all local, state, and national leaders who have worked diligently to uphold the rights protected under the First Amendment.


If we are to defend religious freedom, we must remember that when any religious group is targeted, we all have a responsibility to speak up. At times when some try to divide us along religious lines, it is imperative that we recall the common humanity we share -- and reject a politics that seeks to manipulate, prejudice, or bias, and that targets people because of religion. Part of being American means guarding against bigotry and speaking out on behalf of others, no matter their background or belief -- whether they are wearing a hijab or a baseball cap, a yarmulke or a cowboy hat.