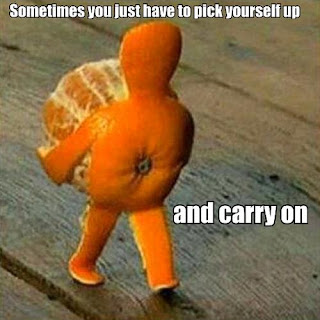 PART I: THE WAR AGAINST PUBLIC EDUCATION

I began my whine against the overuse and misuse of standardized testing when No Child Left Behind passed in 2001 and Indiana doubled down on student testing.

I retired in June of 2010 and two years later joined a public education advocacy group, the Northeast Indiana Friends of Public Education. Since the Save Our Schools March in 2011 in Washington D.C., our members have been working to end and undo "education reform" in Indiana and the U.S.

2011 was a watershed year for privatization in Indiana. Mitch Daniels and his Superintendent of Public Instruction, Tony Bennett, along with help from the Indiana General Assembly, hit hard at public schools and public school teachers. 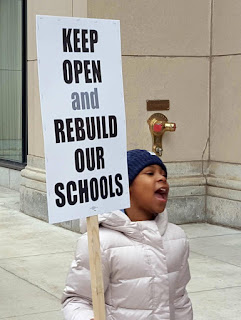 The privatizers haven't backed off since then...they've continued to deprofessionalize the teaching profession and strip funds from public education to support the ravenous appetite of an ever-expanding privatization plan consisting of vouchers and charter schools.

Each year, when the Indiana legislature is in session, we do our best to minimize the damage done to public schools. And each year we lose a little more ground. We had a bright light of hope in 2012, when Glenda Ritz was elected Superintendent of Public Instruction, beating Tony Bennett on a platform which supported public schools, but that was short-lived. Governor Pence, the legislature, and state school board, worked together to make sure she was unable to slow down the damage to public education by the privatizers.

It's not just Indiana. A few days ago Nancy Flanagan wrote...

The War on Teachers and the End of Public Education


Public education today faces an existential crisis. Over the past two decades, the movement to transfer public money to private organizations has expanded rapidly.

She's right. The end of public education as we know it is in sight. And there's a war on public school teaching toward that end, with Betsy DeVos as Field General.

It keeps happening even though privatization has increased segregation and hasn't improved instruction or achievement. 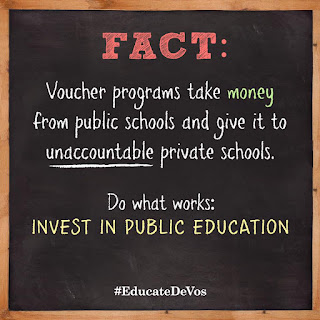 Public schools are open to every child in the state, not just the wealthy or the able. Public schools are an investment in our future...and support for public education means an educated citizenry, a lower incarceration rate, an improved economy, and happier lives. Public education is not just for me...not just for you...but for us, because we are all responsible for, and dependent upon, each other. The students we serve are not just mine – or yours – or even their parents'. They are ours. Within each child is the future of our society.

In order to save America's public schools it's necessary for each of us to do what we can. All of us are important...from those who run for the legislature, to those who work quietly in the background registering voters, to those who convince a friend to support public schools. We must, as Danusha Veronica Goska wrote in ‘Political Paralysis’ From The Impossible Will Take a Little While, do "tiny, decent things" to support the public education system. With enough of those "tiny, decent things," we can give public education the support it needs to survive.


...when we study the biographies of our heroes, we learn that they spent years in preparation doing tiny, decent things before one historical moment propelled them to center stage.

Moments, as if animate, use the prepared to tilt empires.

Be one of the prepared. 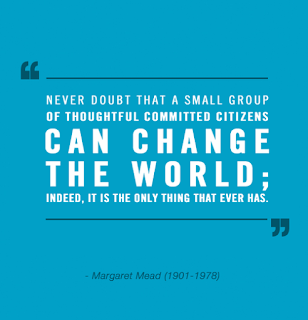 Write your legislator. Write for publication. Run for office. Support and/or contribute to pro-public education candidates. Learn about the issues facing public education and share what you have learned with others. Talk to your family, neighbors, and friends. Volunteer in a public school. Help a child learn. Donate a book to a school or a family. Organize or join with others to support public schools. Join the PTA. Send your children to public schools. Call into a talk show. Write a letter to the editor.


I suspect that we all have our three-in-the-morning moments, when all of life seems one no-exit film noir, where any effort is pointless, where any hope seems to be born only to be dashed, like a fallen nestling on a summer sidewalk. When I have those moments, if I do nothing else, I remind myself: the ride in the snow; the volunteers at the food bank; the Nepali peasants who fed me. Activists like the Pole Wladyslaw Bartoszewski who, decades before he would earn any fame, got out of Auschwitz only to go on to even more resistance against the Nazis, and then the Soviets. Invisible, silent people who, day by day, choice by choice, unseen by me, unknown to me, force me to witness myself, invite me to keep making my own best choices, and keep me living my ideals.

Alone, each one of us might not be able to "tilt the empire" of the privatizers, but perhaps we can preserve public education long enough for our cumulative efforts to gather strength and eventually succeed.