A Picture is Worth a Thousand Words - September, 2013

Here are some pictures, graphic images and cartoons from around the net -- plus my own 2 cents (sometimes more than 2 cents) worth of comments. Click on any image to see the full sized version. 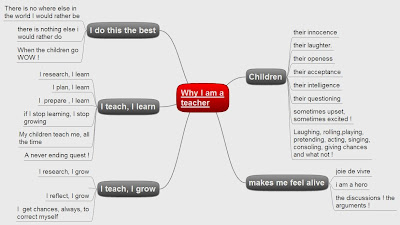 The Cost of Education


...I explained that there was not a supply room and that she could use a requisition form to order $50 worth of supplies, her eyes grew wide. When she realized that she was further limited by being required to place this order from an overpriced catalog, her shock increased. I quickly explained to her that when her $50 was exhausted that she should look for deals at “Back to School” sales...I welcomed her to the world of an underfunded, public education. 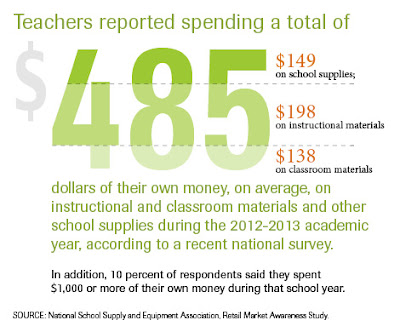 Schools Without Libraries -- Not for the Rich.

Would any "reformer" send their child to a school without a school library? 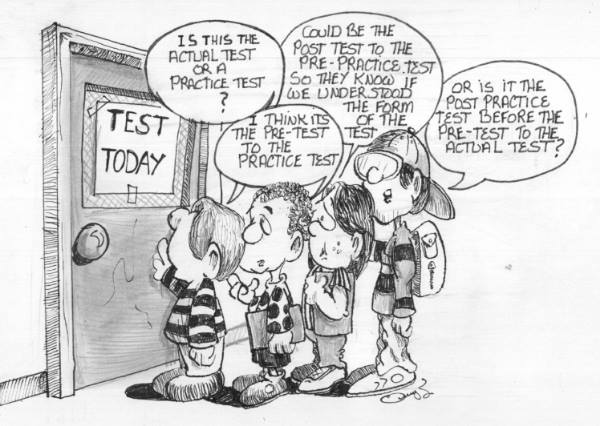 What is an "A" school? What is an "F" school? Are letter grades for schools really reflective of the ability of the school to educate children, or are they an indication of the average socio-economic level of the students or the school neighborhood?


Since buildings are not people, I wonder how a building can receive a grade, unless of course, it comes from a building inspector. I also wonder how it must feel to students and teachers who go to a C school in a nearby neighborhood? I also wonder how it must feel to be a valedictorian at a school which receives a C, D, or F rating? Does that mean that all of the work that that student has done to excel academically is for naught? I also wonder if my neighborhood school receives a lower grade, what does that rating mean to my property value? What does it mean to my community?

Is there really such a thing as a failing school, or are there simply schools and neighborhoods which we, as a nation, have failed? This isn't to say that there aren't schools or teachers which need improvement, just that, in general, lower test scores (that from which school grades are figured) mean lower incomes. When will policy makers be held accountable for their part in the lower achievement of poor children? When will policy makers be held accountable for nearly 25% of America's children living in poverty?

Unfortunately, private and privately run schools are using the public's lack of understanding to denounce neighborhood schools for the purpose of increasing their bottom line.

What does it mean when public schools are forced to spend money which should be used to educate our children, on advertising? 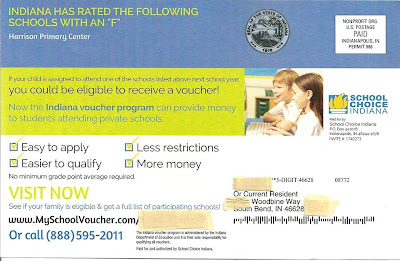 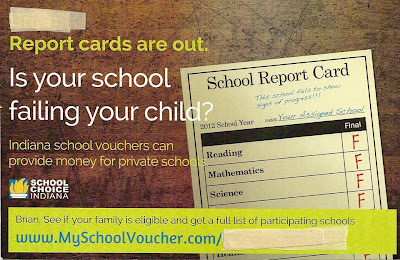