Filling in bubbles on a standardized test isn't thinking.
What you know isn't as important as what you do with what you know.
"Intelligence is knowing what to do when you don't know what to do." -- John Holt
"Imagination is more important than knowledge." -- Albert Einstein 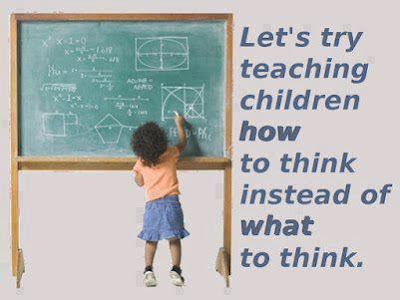 Nearly 25% of our children live in poverty

Public schools have a role to play in solving social issues such as racial inequity and poverty. However, schools can't do it alone. Public institutions don't make the society, they reflect the society. The effect poverty has on student learning is not just felt in schools...it's felt up and down the economic structure of the nation. It's in our own best interest as a nation to attack the issue of childhood poverty.

One day those children will grow up. What then? 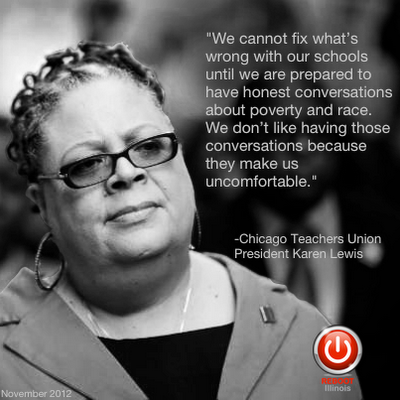 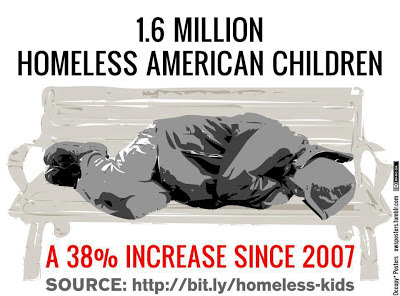 Those who call themselves school reformers are wrong. They're not reforming anything. The privatization of America's public schools and the destruction of the teaching profession isn't reform.

For the most part, they have little to no experience in education as practitioners. They seem to think that because they went to school they are experts in education. Arne Duncan needs to take a year off, move back to Chicago, and teach for a year in a public middle school. Then he might be qualified to work in the US Department of Education...under the direction of a real teacher.

...and they need to stop calling it reform. 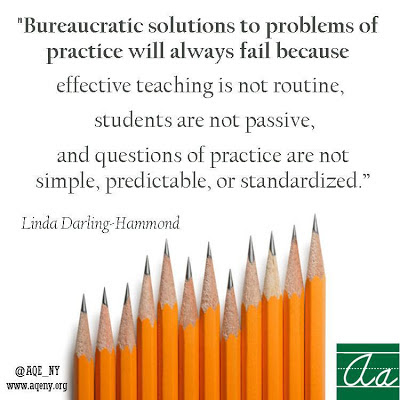 LSU football coach Les Miles has a new 7-year contract which will pay him approximately $4.3 million a year. Full Professors at LSU get a bit over $100,000 a year, and Instructors and Assistant Professors make about the same as public school teachers -- between $40,000 and $60,000 a year.

What's wrong with this picture? 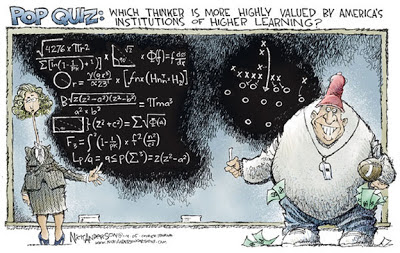 Displaced Anger and Divide and Conquer 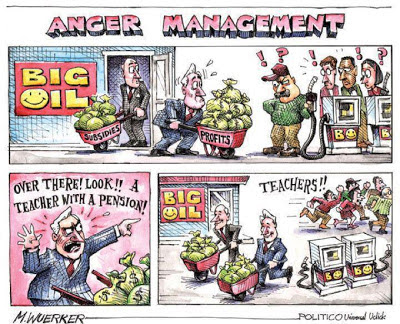 There's more to school than math and reading. 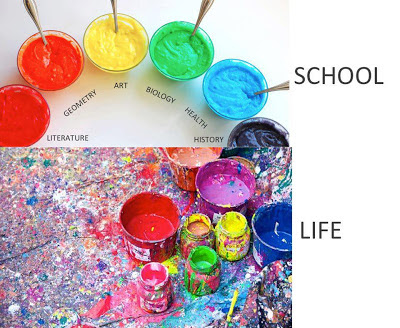 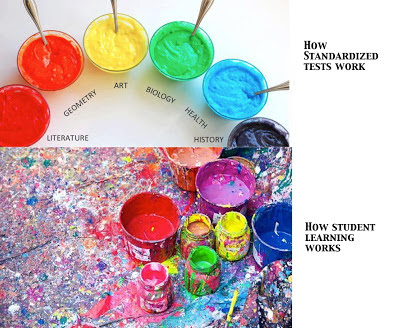